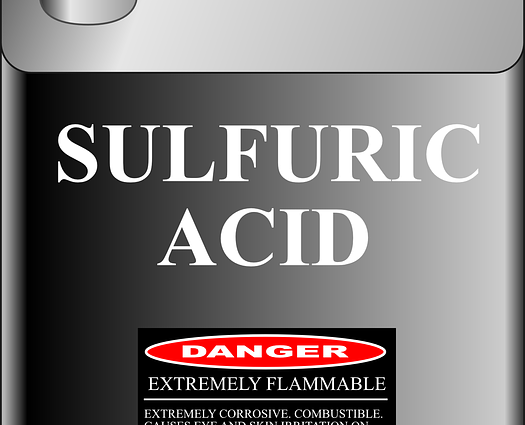 The Tokyo Metropolitan Police Department announced the arrest of 25-year-old Hirotaka Hanamori for allegedly throwing sulfuric acid at another man and seriously injuring him at the Shirokane-takanawa Station on the Tokyo Metro Nanboku Line in Minato-ku, Tokyo.

The victim, a 22-year-old man,  was apparently a student at Ryukyu University in Okinawa, same as Hanamori. In addition, a 34-year-old woman also sustained minor injuries in the incident.

Police say the investigation reveals Hanamori may have targeted the man over some verbal grudge.

Hanamori, from the city of Shizuoka’s Aoi Ward, was placed on a nationwide wanted list in connection with the case. He was detained in Japan’s southernmost prefecture of Okinawa.

MALI JIHADISTS MURDER OVER 50 CHRISTIANS, THEY ‘MASSACRED EVERYONE’