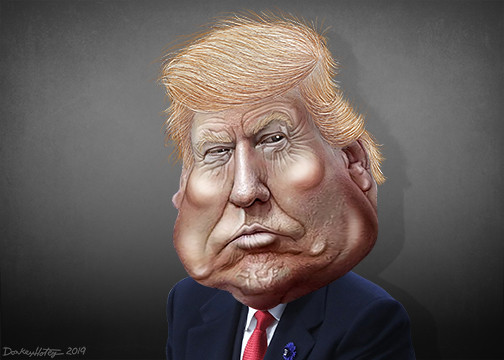 Twitter labeled one of President Trump’s tweets as “manipulated media” on Thursday evening, two hours after he posted it. On Friday afternoon, Twitter and Facebook both removed the video for copyright infringement.

Trump’s tweet, which he posted earlier on Thursday, featured a video of two toddlers running down a sidewalk. The video had been altered to appear as if CNN had broadcast it, along with a fake chyron that claimed, “Racist baby probably a Trump voter.”

The video went on to accuse “fake news” of stoking misinformation.

Many media outlets targeted the clip as a fake news story. In the clip below, the anchor begins “How low can you go?” missing that the jab at CNN and the ongoing manipulation of coverage to attack Trump and the political right.

Of course, President Trump didn’t create the meme, but was attacked for the retweet.