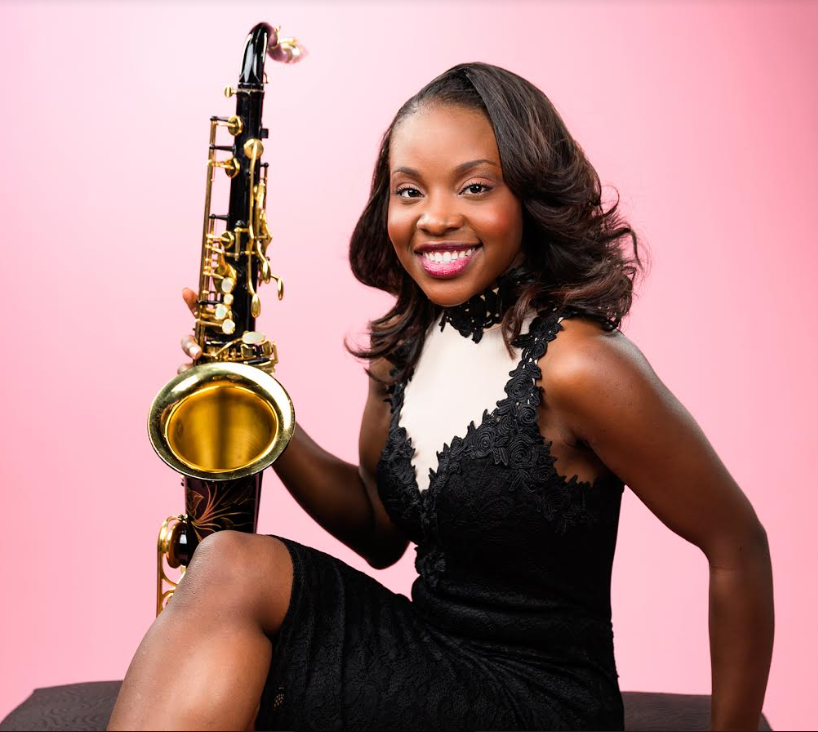 Headlining jazz artists featured will include:

•     Kim Waters– Saxophonist Kim Waters has made a career of writing timeless anthems with insatiable grooves, undeniable hooks and memorable melodies that combine the best of jazz, R&B, funk and soul. This formula has catapulted him to the top of the charts time and time again and has made him one of the biggest selling saxophonist to date.

•     Jose Valentino -2019 Latin Grammy Award Winner, for nearly two decades, José Valentino has managed an exhilarating, versatile, and cutting-edge career as he has redefined the concept of a music entrepreneur and is one of the world’s sought-after performers as he gives high-energy performances in the styles of jazz, Latin jazz, funk/fusion, pop, R&B, world music, and singer-songwriter.

•     Jazmin Ghent -Jazmin Ghent is one of the hottest national smooth jazz and gospel recording artists today. She was voted “2017’s BEST NEW SMOOTH JAZZ ARTIST” and was awarded the prestigious “2019 NAACP IMAGE AWARD” for Outstanding Jazz Album “The Story of Jaz.” Jazmin has three Billboard topping singles: “Work Wit It,” “Heat” and “Compared to What.”

With more than 20,000 residents living in unincorporated Hillsborough County, and major institutions such as the University of South Florida, Moffitt Cancer Center, Advent Health, and Uptown Mall (University Mall) being located in the area, the Uptown Music Festival is quickly becoming one of the premier cultural events in the area.

In addition to music, the Uptown Music Festival will feature an art gallery, and vendors offering a variety of quality merchandise. A family-friendly Kids Zone space on the lawn will be the picture-perfect place to lay out a blanket and let the children run and play. Kids Zone will also feature Prodigy® Moves, arts and crafts, and live performance activities. Children 12 and under admitted free (general admission) with a paid adult admission.

This outdoor event, held in the beautiful University Area Park at 14013 N. 22nd Street, Tampa 33613 will be a fun and relaxing evening for the whole family to enjoy.

Reserved seating is $50; general admission tickets are $20. General Admission is lawn seating, so event-goers are encouraged to bring outdoor chairs and blankets for seating. Tickets are on sale now at: http://www.uptownmusicfestival.com.