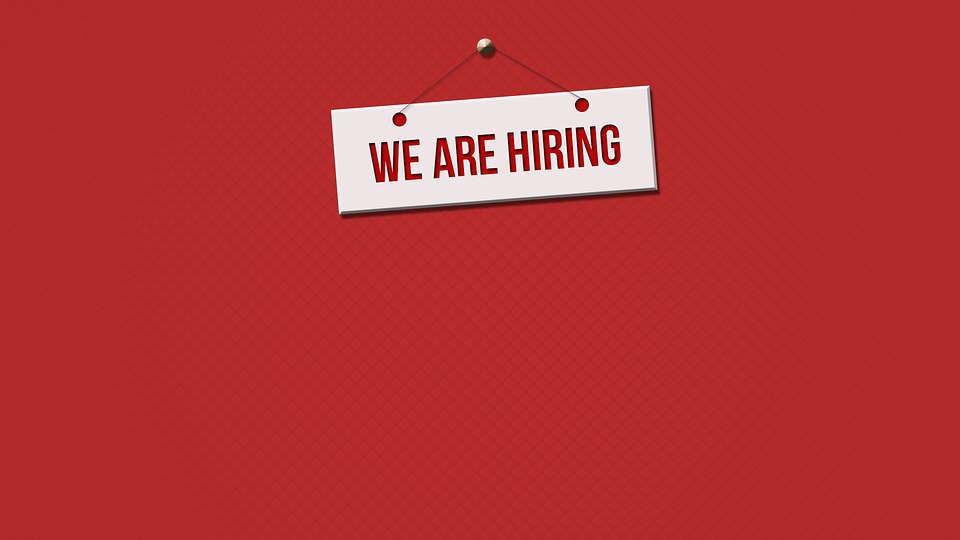 The Bureau of Labor Statistics released the new jobs numbers today, reporting that the U.S. economy regained 4.8 million jobs in June and that the unemployment rate fell from 13.3% to 11.1% as the country continues to recover from the coronavirus pandemic.

“These improvements in the labor market reflected the continued resumption of economic activity that had been curtailed in March and April due to the coronavirus (COVID-19) pandemic and efforts to contain it,” the Bureau of Labor Statistics said in a statement. “In June, employment in leisure and hospitality rose sharply. Notable job gains also occurred in retail trade, education and health services, other services, manufacturing, and professional and business services.”

“We’re in the beginning of a slow recovery,” Marianne Wanamaker, a labor economist at the University of Tennessee, told The Wall Street Journal. “I think the recovery will stall out if we don’t get control of the virus.”

“The big picture is this is still an emergency,” Lisa Cook, economics professor at Michigan State University, told The Wall Street Journal. “There are small businesses and other businesses that are permanently closing.”

Below is more data released today. 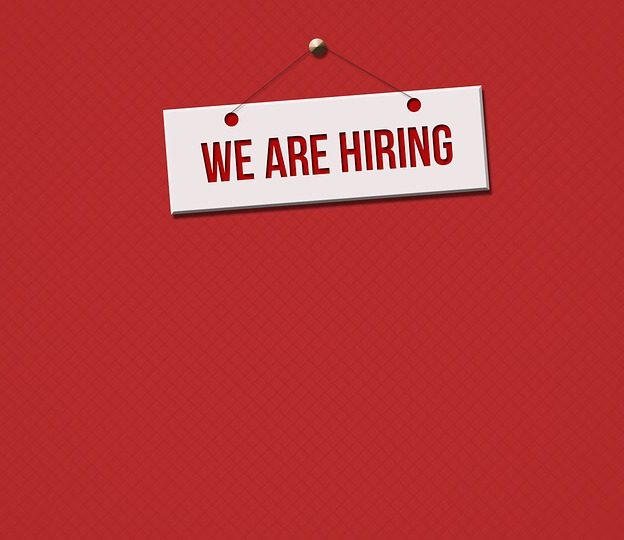 The number of unemployed persons who were jobless less than 5 weeks declined by 1.0 million to 2.8 million in June. Unemployed persons who were jobless 5 to 14 weeks numbered 11.5 million, down by 3.3 million over the month, and accounted for 65.2 percent of the unemployed. By contrast, the number of persons jobless 15 to 26 weeks and the long-term unemployed (those jobless for 27 weeks or more) saw over-the-month increases (+825,000 to 1.9 million and +227,000 to 1.4 million, respectively).