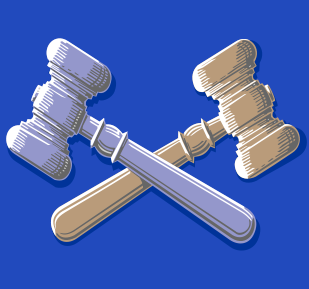 Veterans Affairs: Sheila Mott’s demotion to be reviewed by Merit Systems Protection Board

Department of Veterans Affairs employee Sheila Mott will have her two-grade demotion reviewed by the Merit Systems Protection Board (MSPB) after her case was remanded back to the Board by the United States Court of Appeals for the Federal Circuit January 26, 2018.

Sheila was initially removed from her position in November 2013 as a Supervisory Medical Administration Specialist at the VA hospital in Tampa, Florida for failure to properly perform duties, failure to perform supervisory duties and failure to perform duties in a timely manner. Sheila was responsible for filling all available clinical appointments to the maximum extent possible, distribute scheduled appointments among the assistants, and monitor and fill open appointment slots, last minute cancelations or no shows. The VA contended she did not fulfill her duties, citing among other instances her decision to cancel without authorization clinics that were not filled and failing to timely mail a patient’s claim file to a VA Regional Office.

An Administrative Judge mitigated the VA’s adverse action to a two-grade demotion after finding the Agency had failed to establish 10 of the 11 specifications of failure to properly perform duties and all five specifications of failure to perform supervisory duties – a ruling the MSPB upheld. Mott appealed the MSPB’s final order to the U.S. Court of Appeals, which reviewed the two remaining charges. While the Court upheld the charge of failure to properly perform duties, it reversed the charge of failure to perform duties in a timely manner because the VA could not prove Sheila had failed to mail the claim form to the Regional Office. The Court remanded the case back to the MSPB, where it will review the adverse action and mitigate it to the maximum extent possible.