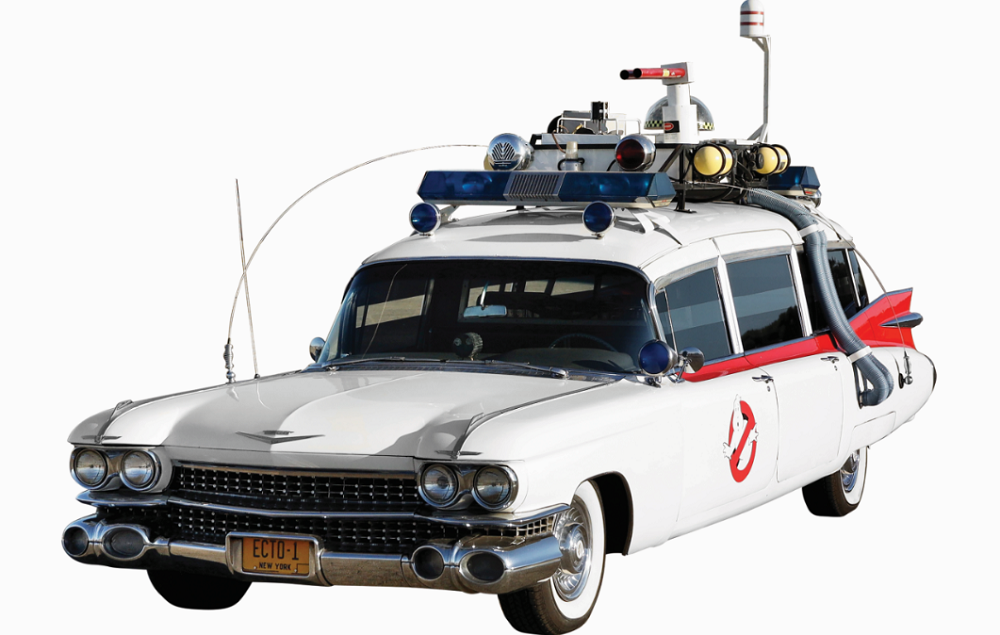 Tampa is the next stop in Walmart’s national “Iconic Movie Cars” Tour!  The cool movie cars, featured in the unforgettable commercial picking up groceries, are gearing up for a live action sequel – and customers in select cities will have a front row seat.

Four of the cars featured in the commercial will be cruising into Walmart parking lots for a turbocharged tour through ten cities in 30 days, including:

Customers will be invited to this free one-of-a-kind tour to see the iconic cars up close, take selfies and in some cities, even have the chance to take a spin in the Ecto-1 (through the magic of movie editing seen here.) 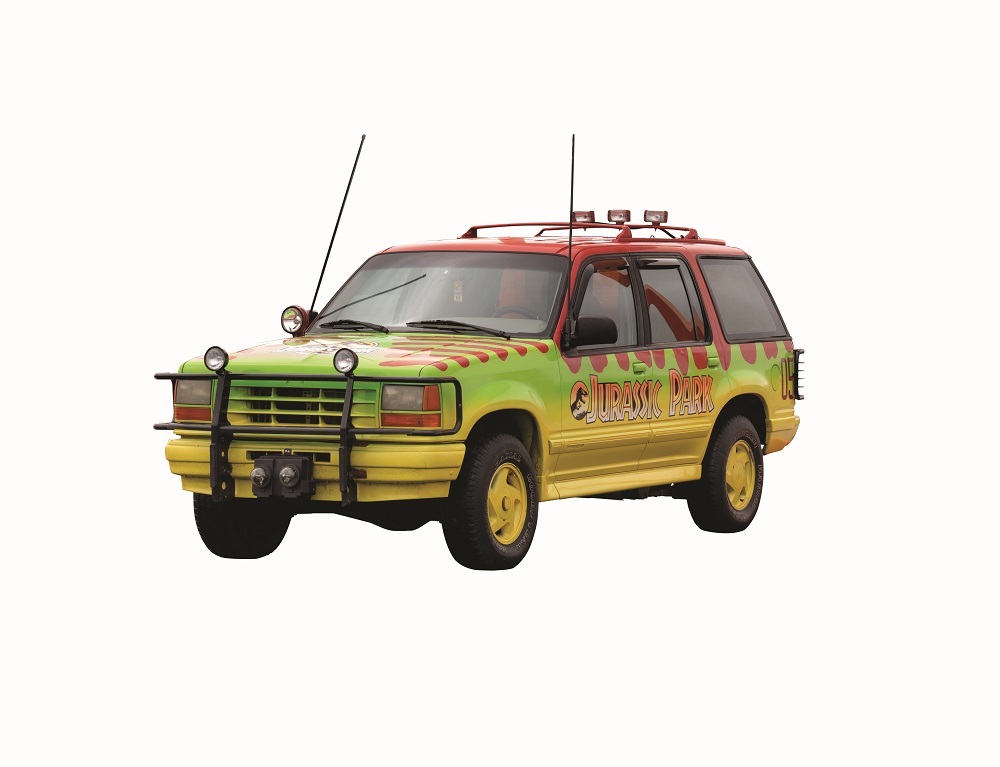 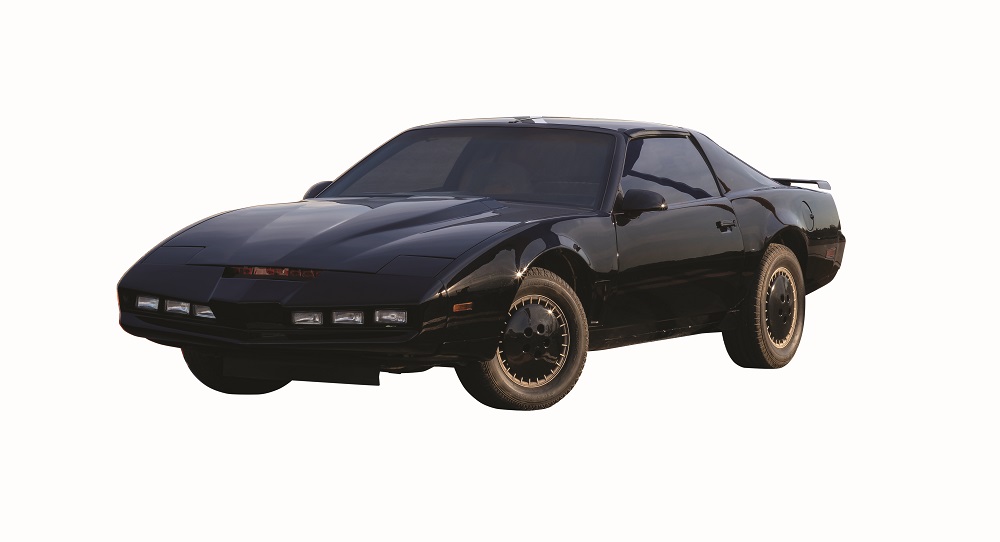 2019-04-17
Previous Post: Transgender actors attack IMDB for publishing their birth names on the popular movie website, it’s ‘deadnaming’
Next Post: EXCLUSIVE: Is the ‘Rick Porcello Curse’ linked to a school teacher in Tampa