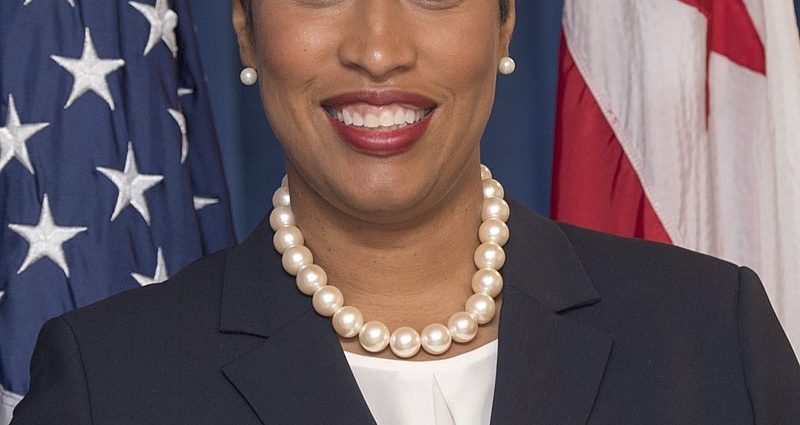 While the White House moves ahead with a fireworks show over the National Mall on July Fourth, DC Mayor Muriel Bowser said at a news conference Thursday that residents should stay home to prevent spreading coronavirus.

Our strong recommendation is that D.C. residents celebrate at or near their home, in small gatherings,” Bowser said, hoping the usual Independence Day crowds won’t form on the Mall this year.

“It’s also critical that we remember that, not just on the Fourth of July, but as we move through our Phase Two reopening, that the virus has not disappeared. It is still in our community,” Bowser said.

“We of course know that the White House has already announced its plans, and the National Park Service will conduct the fireworks to celebrate the nation’s birthday. We will continue to support those activities in the way that we have traditionally. But we hope that the crowds that come in non-pandemic years won’t materialize this year.”

This comes after Bowser supports Black Lives Matter protests, allowing a bright yellow BLM statement to be painted across two blocks just north of Lafayette Square and the formation of massive crowds over the last few weeks.

The White House said last week that President Donald Trump will host a lower-key “Salute to America” celebration, despite concerns from some lawmakers about the crowds the event could generate during the pandemic.

“We have largely flattened the curve but we have not eradicated the virus,” Bowser warns.

“As President Trump has said, there will be an Independence Day celebration this year and it will have a different look than 2019 to ensure the health and safety of those attending,” said White House spokesman Judd Deere. “The American people have shown tremendous courage and spirit in the fight against this global pandemic just as our forefathers did in the fight to secure our independence, and both deserve celebration on America’s birthday this year.” 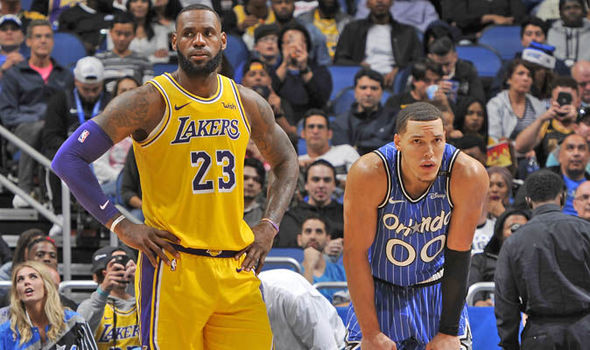