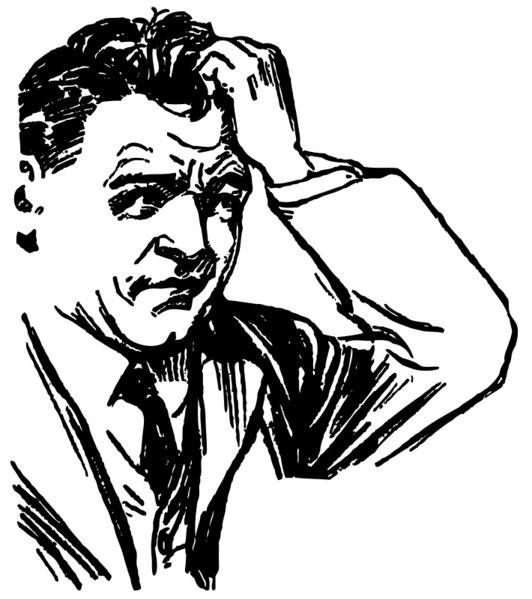 A woman in China has given birth twins with different DNA.

The mother in Xiamen City, China has confessed to cheating on her husband on a one-night stand after one of the twin boys didn’t look like him. After a DNA test, the husband’s biggest fear was realized: one of the kids was not his.

The Fujian Zhengtai Forensic Identification Centre, the government agency which ran the paternity test for the twins, confirmed an extremely rare circumstance: heteropaternal superfecundation. That is the official term for the birth of twins with different fathers, which happens when a woman has sex with two separate partners in an extremely short timespan, or a woman releases two eggs a few days apart in the same reproductive cycle, and then has sex with different partners.

Heteropaternal superfecundation is so rare that a person is more likely to win the lottery than having twins born to different fathers, Tai Hai Net reports.

The father, known by the pseudonym,Xiaolong, will reportedly raise his own child, but not the one from the other man.