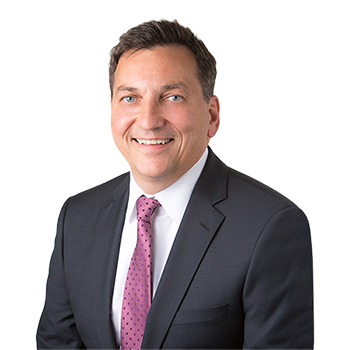 The bizarre world of protests, riots and rallies added another bizarre chapter as Gary Wicks, a DC real-estate agent was caught on video calling Black police officers the N-Word,claiming victim status, because protests over the George Floyd killing disrupted their business.

The officers were at 16th and L streets Northwest earlier this month, keeping traffic out of the area when Wicks, walked by them and started yelling that they “killed a guy.”

In the video, one of the officers responds and asks “Who?” to which the man says, “Floyd, George Floyd.”

The officer points out that Floyd was killed in Minneapolis, and the man says that “the culture of cops killed this guy and as a result the whole city’s shut down because of you people.”

“The whole city shut down because of you people. Follow me all you want. You’ve got the guns. You can shoot me. … Fucking n****r cops. …You ruined my life.”

He then starts shouting expletives and racial slurs at them, telling them, “Shoot me all you want” and “I hope you die.”

The man implies that his business suffered due to the ongoing protests in the city.

“You ruined my life. I had an office around the corner, but because of you guys doing the knee, to this guy, poor guy…”

“So, what does that have to do with the N-word?” the officer asks.

“Because it bothers you!” the man yells.

The Washington Fine Properties agency immediately severed ties with Wicks upon learning of the video.

“We were appalled to learn that an agent associated with WFP used racist and hurtful language during an altercation and we immediately severed all ties with this individual,” a company spokeswoman said in a statement. “Washington Fine Properties is anti-racist. Discrimination in any form is totally unacceptable. We are strongly committed to providing an inclusive environment for our clients, agents, and employees.”

She added: “Like everyone throughout the country, WFP is reflecting on ways to support and further expand our diversity and promote a culture of inclusiveness in our firm and our industry.”

A police spokeswoman confirmed that the officers in the video are with DC’s Metropolitan Police Department. “Our members remained composed and responded professionally in what could only be described as hateful speech,” she wrote by email.

“Even in the face of this repugnant tirade, our members maintained their professional composure and attempted to deescalate the citizen’s agitated demeanor,” the group said in a statement.

“MPD officers regularly face this kind of hateful behavior which is being exasperated by the current rhetoric that falsely claims that our members are consistently engaged in misconduct. We want to use this opportunity to remind the citizens of the District that the officers of this city do not have the same problems that exist in other jurisdictions and this video is a testament to that.”