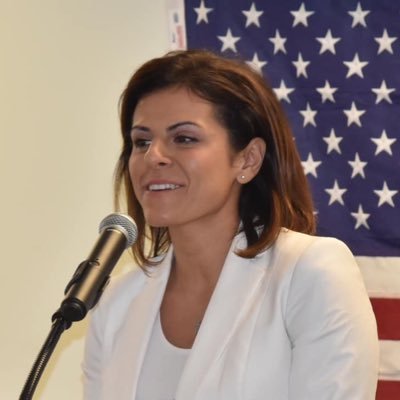 The Tampa Bay Chamber of Commerce hosted their virtual political ‘Hob Nob’ event and ended with a straw poll that included Florida’s 13th Congressional race. Overwhelmingly, the pick for voters was Amanda Makki, Republican primary candidate. Amanda Makki received 23% of the vote, while her opponents trailed far behind ranging from 8-0%.

“The Tampa Bay Chamber provides a wonderful opportunity to talk with voters from all over Pinellas County, and some who run businesses here too. Floridians trust President Trump to get our post COVID-19 economy up and running and to have Members of Congress like me who will stand for our President’s agenda. I am excited to have won the straw poll and to be one step closer to winning the Republican Primary and retiring Charlie Crist in November. I will be a strong ally for President Trump in Congress,” said Makki.