Sony/Marvel’s Spider-Man: No Way Home has become the No. 6 film ever globally, passing Jurassic World ($1.67B) and The Lion King ($1.662B) as the film regained the top spot at the box office.

The film has now earned $970.1M from the international box office, Domestic is at $721M+, resulting in a shocking total of $1.69B worldwide.

The new Spider-Man film is now topping the box office returns of Black Widow, Shang-Chi and the Legend of the Ten Rings, and Eternals combined.

Black Widow earned only $183.6 million domestically and $375.4 million worldwide albeit the film was released on Disney+ the same day it was released in theaters. Disney claimed the film earned $60 million from Premier Access purchases on Disney+.

Shang-Chi and the Legend of the Ten Rings’ domestic gross sits at $224.5 million with a worldwide gross of $417.9 million. The film hit these marks without any competition for over a month at the box office.

Eternals, the worst performing MCU film of 2021, only grossed $164.7 million at the domestic box office. It’s worldwide gross was $399.6 million.

During a recent POPS stream, Brandon Jones and Rob Weidow discussed is the new Spidey film is the Best Film of 2021 due to its success and the fun nature of the story. Watch that clip below. 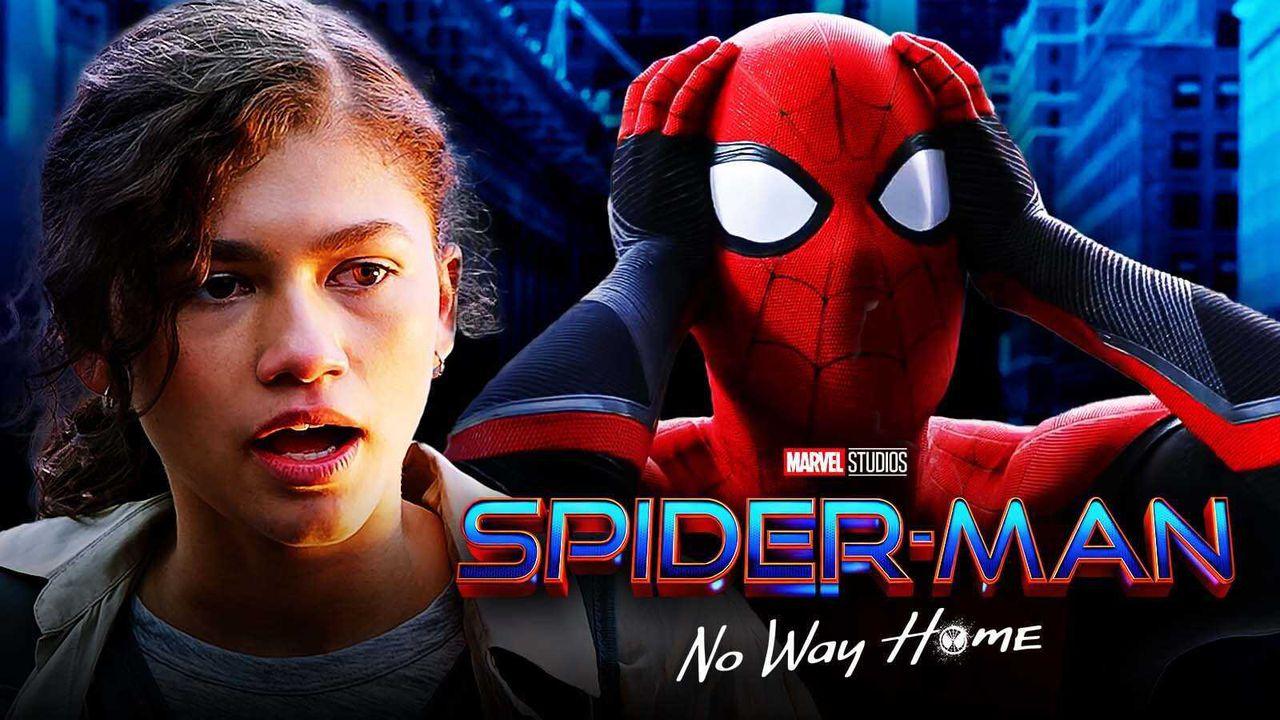