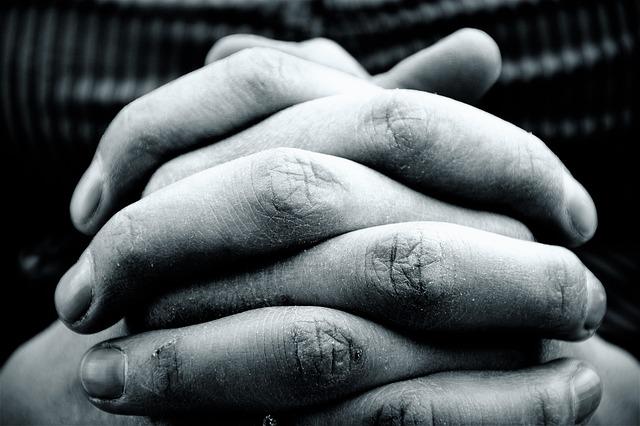 The poll reveals belief in God has fallen the most in recent years among young adults and people on the left of the political spectrum (liberals and Democrats). These groups show drops of 10 or more percentage points comparing the 2022 figures to an average of the 2013-2017 polls.

Belief in God is highest among political conservatives (94%) and Republicans (92%), reflecting that religiosity is a major determinant of political divisions in the U.S.

While belief in God has declined in recent years, Gallup has documented steeper drops in church attendance, church membership and confidence in organized religion, suggesting that the practice of religious faith may be changing more than basic faith in God.