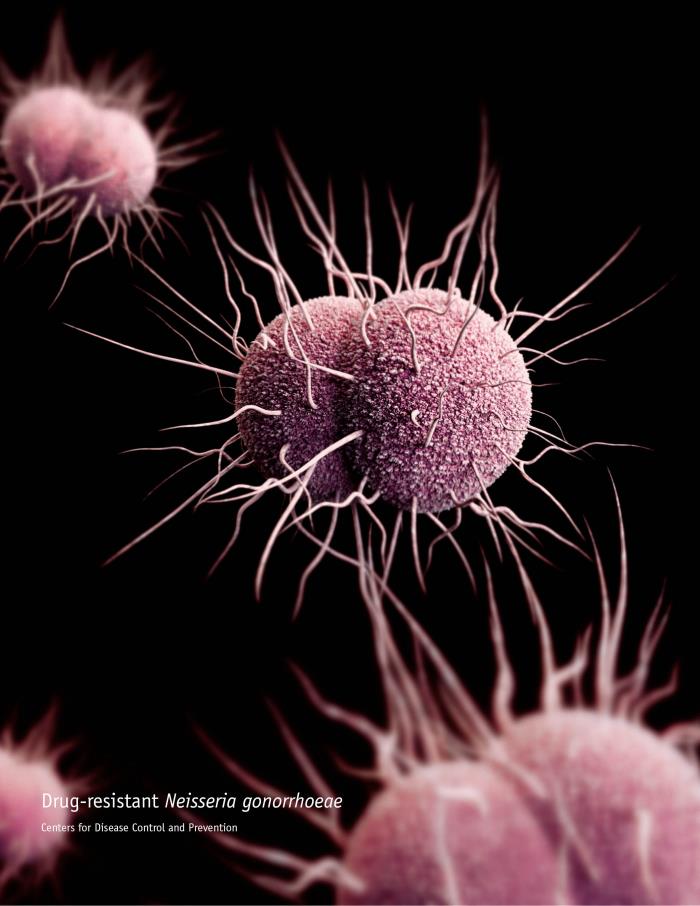 Chlamydia, other STIs up in Hillsborough County in first six months of 2016

The number of sexually transmitted infections reported in Hillsborough County during the first six months of 2016 are being seen at increased numbers compared to the same period in 2015, according to newly published epidemiological data from the Hillsborough County Health Department (HCHD).

Chlamydia is the most commonly reported bacterial sexually transmitted infection (STI) in the United States. From Jan. through June 2016, 4303 chlamydia cases were reported. This compares to 3685 cases during the same period last year.

Gonorrhea cases are also up in the county. 1170 the first six months this year versus 881 cases last year.

Concerning primary and secondary syphilis, 227 combined cases have been reported since the beginning of the year. From Jan-June 2015, 181 total cases were reported.

Chlamydia is a common STI that can infect both men and women. It can cause serious, permanent damage to a woman’s reproductive system, making it difficult or impossible for her to get pregnant later on. Chlamydia can also cause a potentially fatal ectopic pregnancy.

Gonorrhea is an STI that can infect both men and women. It can cause infections in the genitals, rectum, and throat. It is a very common infection, especially among young people ages 15-24 years.

Syphilis is an STI that can cause long-term complications if not treated correctly. Symptoms in adults are divided into stages. These stages are primary, secondary, latent, and late syphilis.