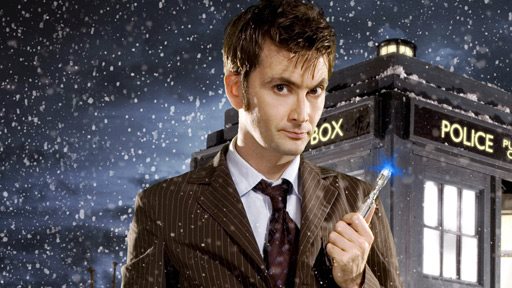 Fans are counting down the days for MegaCon Orlando as the largest convention in the southeast opens up to fans everywhere next week. Several celebrity guests have been announced including the ‘Doctor Who’ Duo, David Tennant and Billie Piper.

The two stared in BBC ‘Doctor Who’ in from 2005-2010 and have become fan favorites. Tennant was even voted favorite doctor, in “Doctor Who Magazine”, surpassing Tom Baker. He was enthusiastic to take on such a role as it was a childhood dream, saying “Who wouldn’t want to be a Doctor? I’ve even got my very own Tardis!” Tennant is also known for his minor role in the film ‘Harry Potter and the Goblet of Fire’ and recently as the villainous Kilgrave in the Netflix and Marvel Series ‘Jessica Jones’.

Billie Piper will also be joining her co-star as a headliner for this years convention. Piper played alongside Tennant in the ‘Doctor Who’ as his companion Rose Tyler, in the early years of the show. She later on reprised the role in 2008, 2010 and again in 2013. She has stared in several plays since 2007 and is currently working on post production in her newest film ‘Eternal Beauty’.