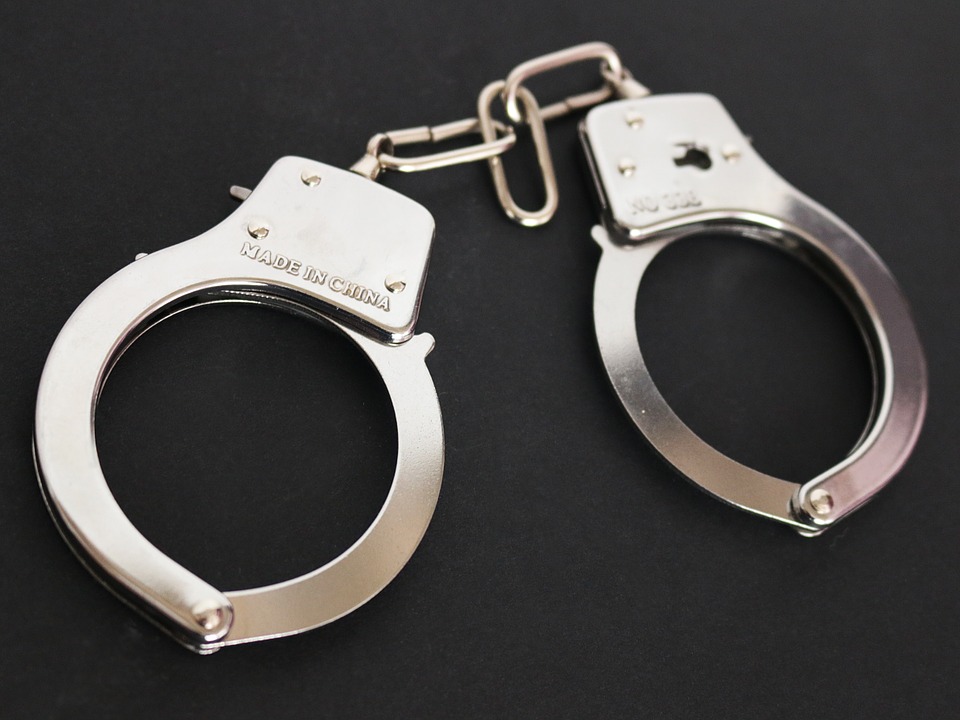 Bryan Matthew Cooney (30, Casselberry) has pleaded guilty to possession of child pornography. Cooney faces a maximum penalty of 20 years in federal prison. A sentencing date has not yet been scheduled.

According to court records, from September 19, 2018 through September 27, 2018, Cooney chatted with an FBI undercover agent (UC) via a social media application known as “KIK” about sexually exploiting a 12-year-old female child, which Cooney said was his daughter. During the chats, Cooney shared clothed images of the minor with the UC and said he had sexually abused and produced images of the minor engaged in sexually explicit conduct.

During the investigation, FBI agents identified Cooney’s residence and obtained a warrant to search for evidence related to the allegations. On October 30, 2018, FBI agents executed the search warrant and interviewed Cooney, and Cooney admitted that he was the person chatting with the UC about sexually exploiting a 12-year-old child. Cooney also said that he had actually obtained images of the minor from his friend’s Facebook page and had shared those pictures with the UC during chats. Cooney also said that he had been viewing child pornography for the past four of five years, which he downloaded to his iPhone through KIK, and then uploaded to a Dropbox account.

This case was investigated by the Federal Bureau of Investigation. It is being prosecuted by Assistant United States Attorney Ilianys Rivera Miranda.