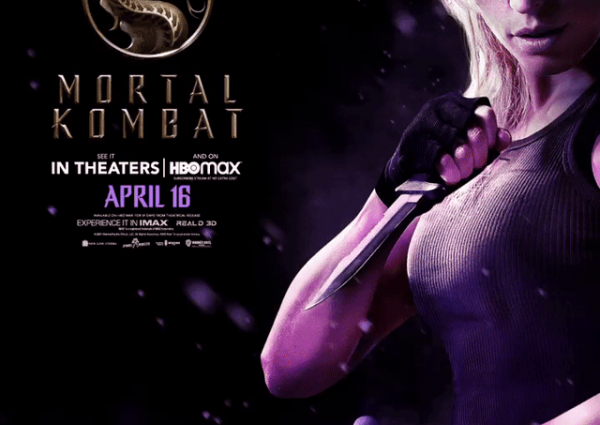 With the new Mortal Kombat film considered a success, Warner Bros. and their subsidiary New Line Cinema are contemplating sequels and related movies, including an all-female spin-off.

A new rumor from Giant Freakin Robot claims they are considering an “all-female” movie, separate from move films (the rumored trilogy), but in the same universe as the current film continuity.

The big one we are hearing about is that the studio is currently thinking about an “all-female” spinoff of Mortal Kombat. We were not able to get any more clarification beyond that, but we assume this does not mean a movie solely with women but a movie that focused specifically on a large ensemble of female characters. That tracks with some of what we have been hearing about Mortal Kombat 2. Director Simon McQuoid has said that he wants to increase the presence of women in the sequel, and other reports have said that Sonya Blade will be taking on an even more prominent role in the follow-up film. It could very well be that the plan is to establish a larger number of female fighters in the sequel in order to set them up for their own focused movie in the future.

“I guess I’d like to shift it to be a little more female,” McQuoid said in a Variety interview. “There are some fantastic female characters in Mortal Kombat. And I think we can bring balance there, to a better extent.”

Other film reboots featuring an all-female cast, Ghostbusters and Ocean’s 8 for example, were a box office disaster, heavily attacked by fans and railed by the critics.

While a greenlit sequel has yet to be announced, at least one film project will certainly move forward. 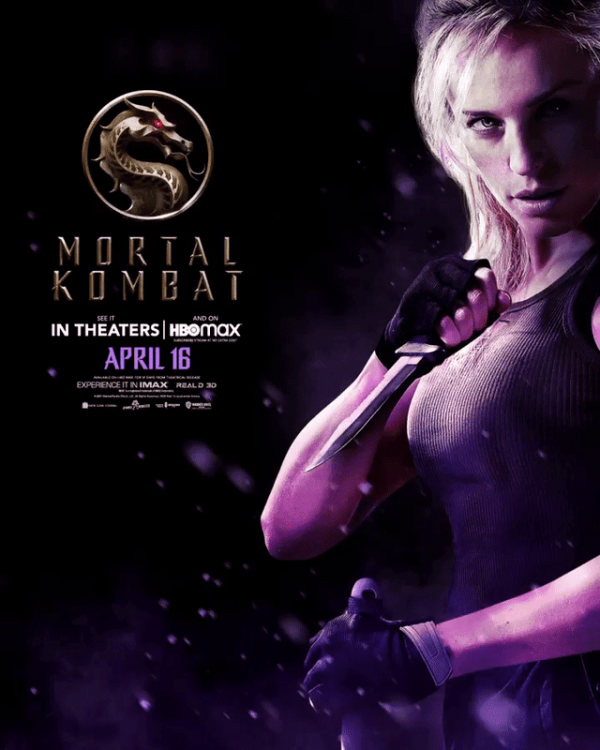