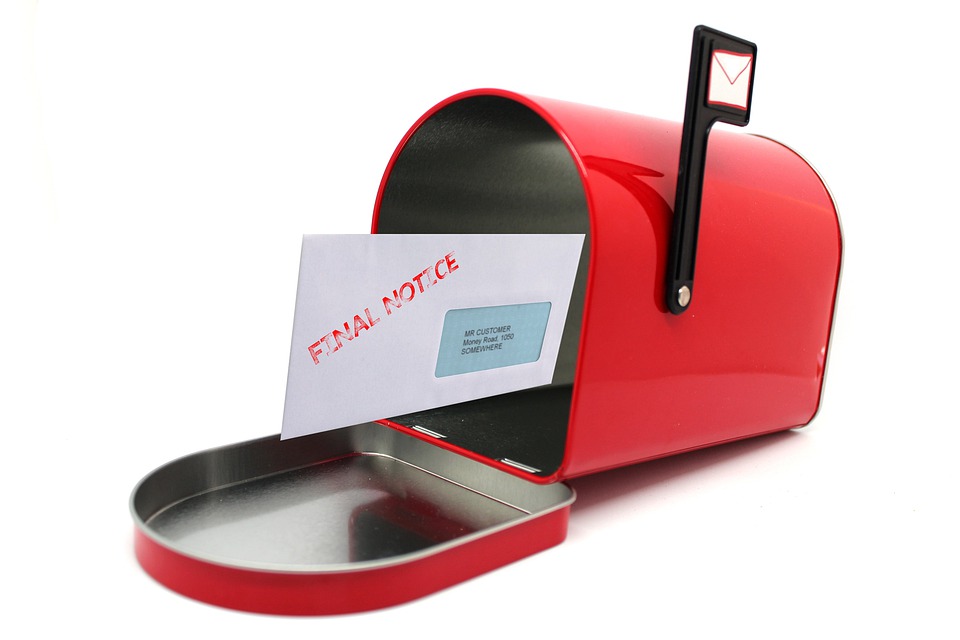 The Hillsborough County Clerks Office says more than 180 filings have been set aside as foreclosures and evictions are being extended and delayed.

Hillsborough County Judge Michael Baggé Hernandez told Fox that he had up to 10 eviction filings a day before the outbreak.

“There has been a lot of change in the court. In fact, our eviction docket has gone way down to almost nothing,” said Judge Bagge-Hernandez.

“My plan was to start looking at them today and make decisions on them,” he said Monday.

The executive order states the moratorium on evictions only applies to issues related to non-payment and it does not relieve homeowners or renters from paying, at some point.

Hillsborough County Sheriff Chad Chronister wasn’t planning on kicking people out of their homes, he said, “I cannot, in good faith, evict families from their homes because they can’t work to pay their mortgage during this national time of crisis.”

Judge Bagge-Hernandez warns it is possible others are taking advantage of the situation.

“It’s hard to tell if people are taking advantage of the process. Obviously, we’re hoping that they’re not, but the law’s the law. We have to follow the law,” he said.

If he doesn’t extend it further, Judge Bagge-Hernandez will decide which evictions before his court will be enforced.