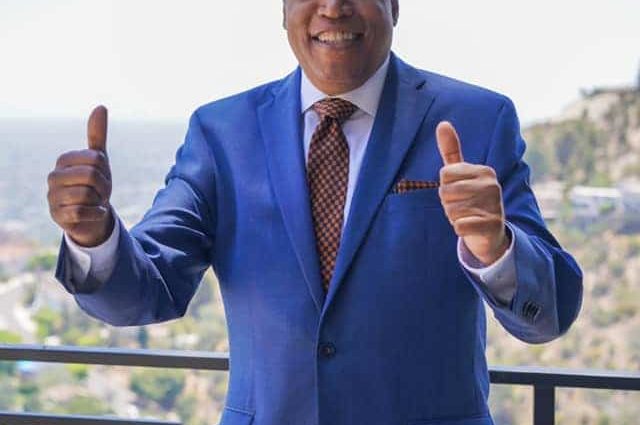 Larry Elder wins lawsuit to be added to California recall ballot, ‘We fought the Shenanigans’

The court’s ruling reverses the secretary’s decision to disqualify Elder as a candidate for alleged redaction issues with the income tax returns filed with his candidacy application. According to the court, the law by which the Secretary of State required candidates to submit tax returns for the upcoming election applies to direct primary elections, not recall elections. Hence, Elder did not have to file tax returns at all to qualify as a candidate.

“I want to express my deepest gratitude to the Superior Court of California, our friends, volunteers, supporters, and the people of California,” said Elder. “We fought the shenanigans of Sacramento’s politicians and we won. If elected governor, I will fight every single day for this state. This is just the beginning.” 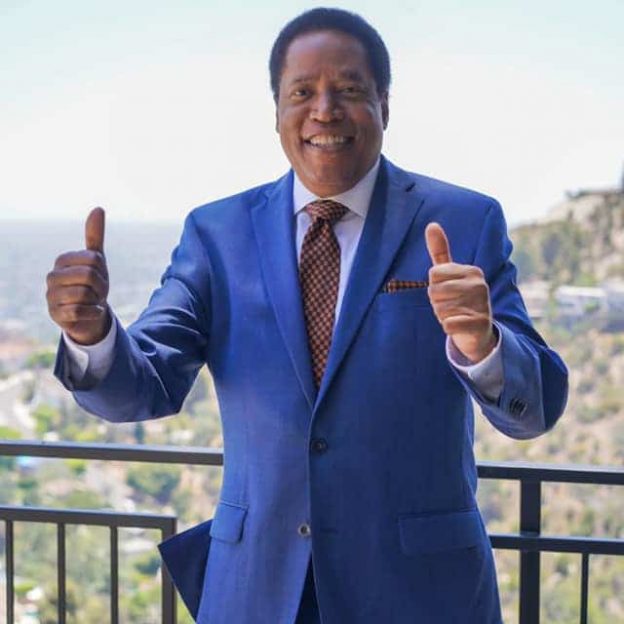