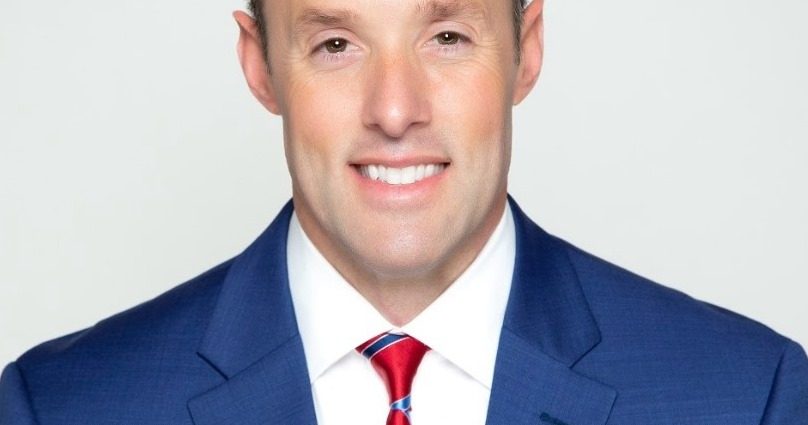 State Attorney Andrew Warren announced that many protesters were not going to be prosecuted for low level crimes stemming from blocking traffic and assembly violations.

Ahead of the November election, Warren’s opposition, Mike Perotti spoke out against the move, criticizing Warren’s “misguided but well-intended policies” as part of the problem.

“The bottom line is, many of these individuals should not have been out on the streets to begin with, and this, like the alarming rise in violence throughout our black and brown communities, is a direct result of my opponent’s misguided, if well-intended, policies,” Perotti wrote in a Facebook post.

“Under-policing and absolving accountability for dangerous crimes is just as damaging to communities as over-policing. By allowing these bad actors to operate in the community with impunity, Mr. Warren has permitted them to undermine the legitimacy of the protesters. Since taking office, he has failed to curtail the continuous loss of life in our most vulnerable communities.”

Perotti is a former colonel in charge of the jail system for the Hillsborough Sheriff’s Office. He is the current legal counsel for that department and is running for State Attorney for the 13th Judicial Circuit (Hillsborough County).

2020-06-15
Previous Post: A FISTFUL OF DOLLARS: Clint Eastwood’s career and Hollywood heroes would never be the same
Next Post: Gladiator 2 or Gladiator spinoff: Here’s the latest, Ridley Scott is ‘working on it’