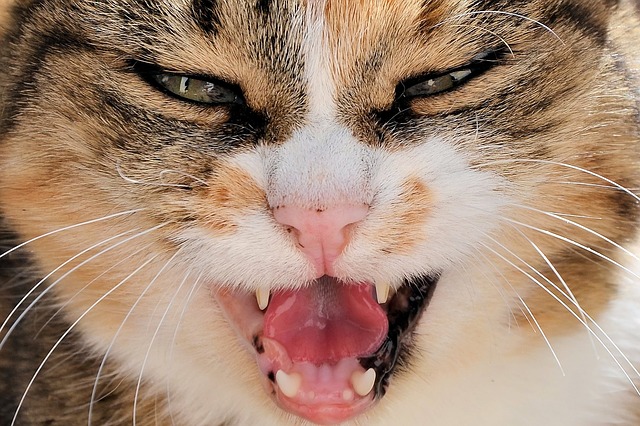 At least seven people in the Plant City area were exposed to a rabid cat, prompting Hillsborough County health officials to issue a rabies alert.

A rabies alert will remain in effect for 60 days in the areas surrounding Holly Bluff Ct. area near Plant City, including the following boundaries:

The feral cat, a 2-year-old wild black and white, domestic short-haired cat, was tested for rabies after taken to an animal shelter and demonstrated abnormal behavior. The person who rescued the cat, as well as another family member and five people at the animal rescue shelter were exposed.

This is the first confirmed case of rabies reported in Hillsborough County this year.

All residents and visitors in Hillsborough County should be aware that rabies is present in the wild animal population and domestic animals are at risk if not vaccinated. The public is asked to maintain a heightened awareness that rabies is active in Hillsborough County. Alerts are designed to increase awareness to the public, but they should not get a false sense of security to areas that have not been named as under an alert.

Rabies: What You Need to Know