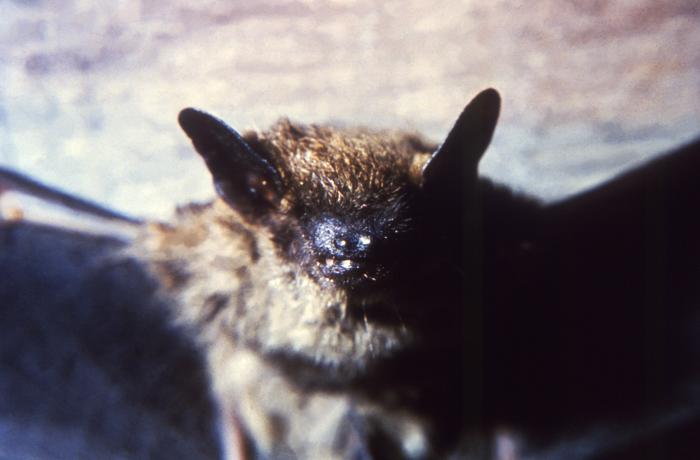 On Saturday, April 6, 2019, PCSO received a call that a dead bat had been located inside a garage at a home on Longleaf Circle in Lakeland. It appeared that no humans or animals were exposed to the bat prior to or after its death, however due to the fact that it was found inside a dwelling, it was sent for rabies testing.

The bat was confirmed positive for rabies on Tuesday, April 9th.

There have been three prior confirmed rabies cases in Polk County so far this year.

Rabies is an acute viral infection that is transmitted to humans or other mammals usually through the saliva from a bite of an infected animal. It is also rarely contracted through breaks in the skin or contact with mucous membranes. It has been suggested that airborne transmission is possible in caves where there are heavy concentrations of bats.

According to the Control of Communicable Diseases Manual, all mammals are susceptible to rabies. Raccoons, skunks, foxes, bats, dogs, coyotes and cats are the likely suspects. Other animals like otters and ferrets are also high risk. Mammals like rabbits, squirrels, rodents and opossums are rarely infected.

Initially, like in many diseases, the symptoms are non-specific; fever, headache and malaise. This may last several days. At the site of the bite there may be some pain and discomfort. Symptoms then progress to more severe: confusion, delirium, abnormal behavior and hallucinations. If it gets this far, the disease is nearly 100% fatal.

The CDC reminds the public to remember that rabies is a medical urgency but not an emergency. Decisions should not be delayed.

Wash any wounds immediately. One of the most effective ways to decrease the chance for infection is to wash the wound thoroughly with soap and water.

See your doctor for attention for any trauma due to an animal attack before considering the need for rabies vaccination.

Your doctor, possibly in consultation with your state or local health department, will decide if you need a rabies vaccination. Decisions to start vaccination, known as postexposure prophylaxis (PEP), will be based on your type of exposure and the animal you were exposed to, as well as laboratory and surveillance information for the geographic area where the exposure occurred.

In the United States, postexposure prophylaxis consists of a regimen of one dose of immune globulin and four doses of rabies vaccine over a 14-day period. Rabies immune globulin and the first dose of rabies vaccine should be given by your health care provider as soon as possible after exposure. Additional doses or rabies vaccine should be given on days 3, 7, and 14 after the first vaccination. Current vaccines are relatively painless and are given in your arm, like a flu or tetanus vaccine.