In a follow-up on the police raid of former Department of Health scientist, Rebekah Jones Tallahassee home yesterday, the Florida Department of Law Enforcement (FDLE) issued a statement of serving the search warrant: 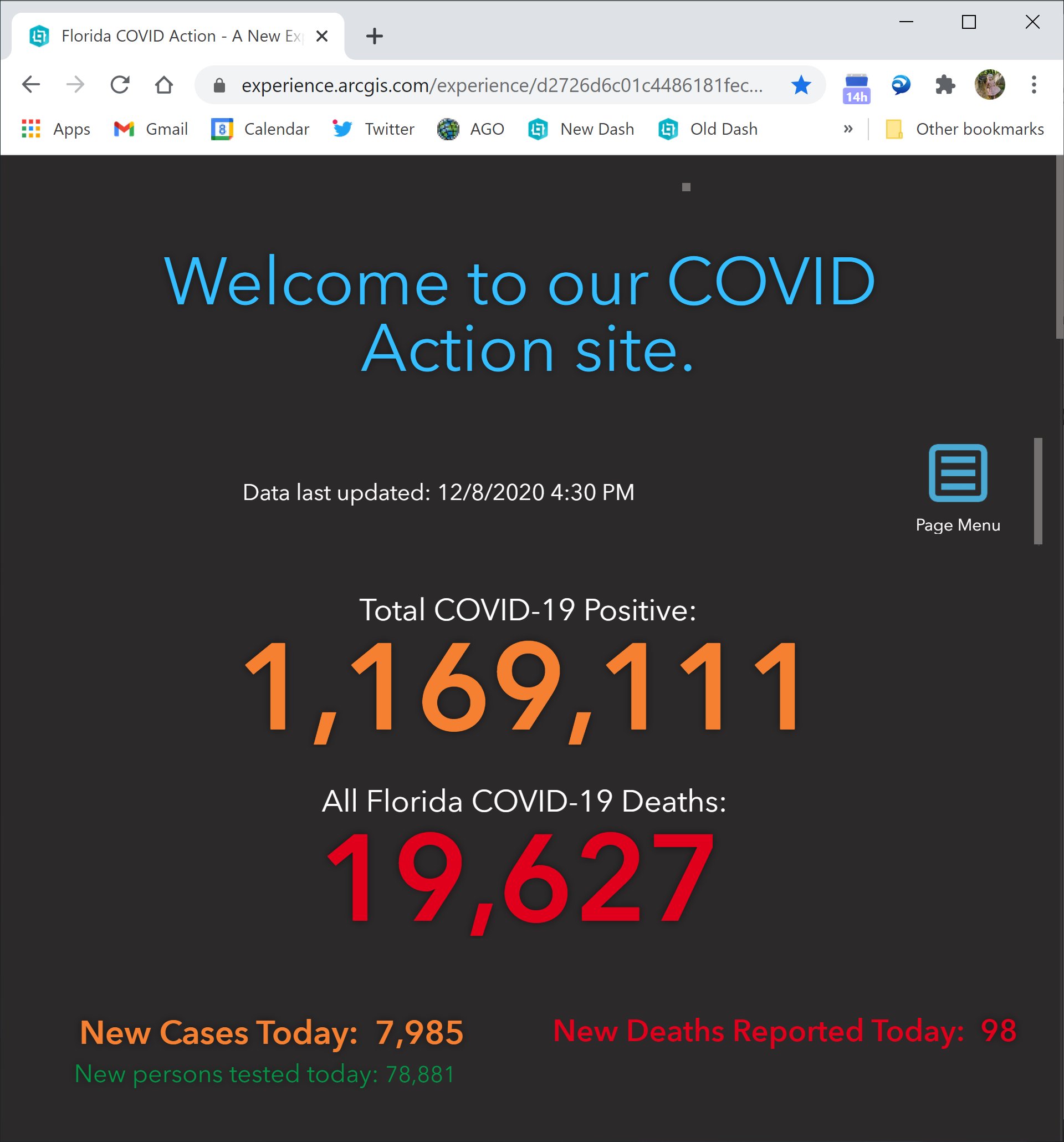 According to FDLE Commissioner Rick Swearingen, “Our investigation began last month following a complaint by Florida Department of Health that a person illegally hacked into their emergency alert system.  As part of our investigation, FDLE agents served a search warrant this morning at the Centerville Court residence where Ms. Jones lives after determining the home was the location that the unauthorized message was sent from.

Agents knocked and called Ms. Jones both announcing the search warrant and encouraging her to cooperate.  Ms. Jones refused to come to the door for 20 minutes and hung-up on agents.

After several attempts, Ms. Jones allowed agents inside.  Agents entered the home in accordance with normal protocols and seized several devices that will be forensically analyzed.   At no time were weapons pointed at anyone in the home.  Any evidence will be referred to the State Attorney for prosecution as appropriate.”

The warrant, published by the Alachua Chronicle, notes that in early November, an unidentified subject had “gained access to a multi-user account group… and sent a group text stating the following: ‘it’s time to speak up before another 17,000 people are dead. You know this is wrong. You don’t have to be a part of this. Be a hero. Speak out before it’s too late.’” Some 1,750 messages were delivered before the software vendor was able to stop the message from being transmitted.

The raid has prompted outrage on social media and earlier today, Commissioner and Vice Chair of the 12th Judicial Circuit Nominating Commission in Manatee County, Ron Filipkowski, published his resignation letter on Twitter  in response to Governor Ron DeSantis’ handling of the COVID-19 pandemic and the treatment of Rebekah Jones.

Lastly, Jones says she got a new computer and went back to the internet today publishing data on the dashboard.

After reporting to the world on the raid Monday on Twitter, Jones tweeted: