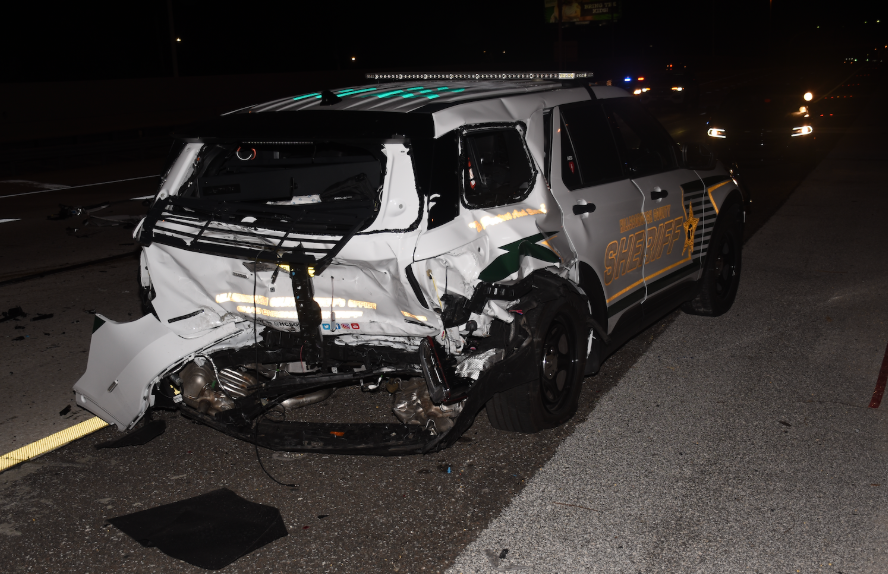 Sen. Danny Burgess filed legislation Friday that would repeal Florida’s Motor Vehicle No-Fault Law as an effort to shift liability for drivers to those who cause car accidents.

“Replacing our no-fault system with a bodily injury liability system more appropriately places liability where it should be — with the party that caused the accident,” Burgess said in a news release. “Additionally, the bill creates a new framework for handling bad faith litigation that provides a clear set of standards to govern the conduct of both parties in the claims handling process, which we believe will lead to better outcomes for both insured Floridians and their insurance companies.”

It also repeals the No-Fault Law’s recovery limitation on pain and suffering damages.

SB 54 would require insurers to offer medical payments coverage with $5,000 or $10,000 limits to cover the insured’s medical expenses. Other provisions include named driver exclusions and a new framework to govern motor vehicle insurance bad faith claims.

SB 54 is slated to appear before the Banking and Insurance, Judiciary and Rules committees.

“Florida is one of only two states in the country that does not currently require drivers to carry liability coverage that would immediately kick in if they cause the bodily injury or death of another person while operating a motor vehicle,” said Senate President Wilton Simpson.

“PIP coverage is outdated and doesn’t protect consumers. It’s the right time for Florida to move to mandatory coverage for bodily injury liability.”