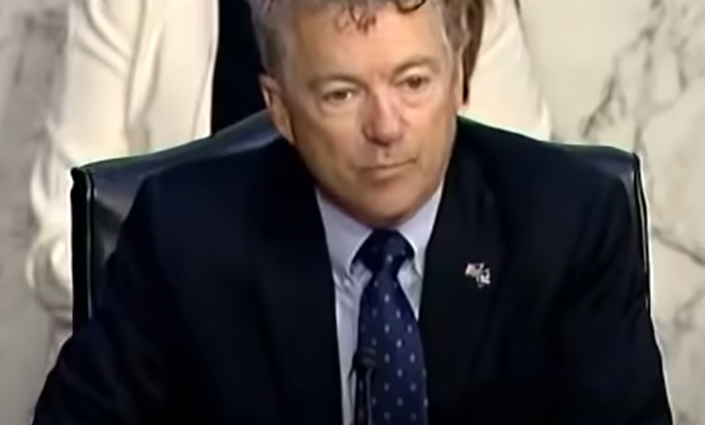 Last week, Senate Democrats objected to U.S. Senator Rand Paul’s amendment to the CHIPS-Plus Act that would permanently ban all U.S. funding of gain-of-function research in China. In the rush to pass this newly emerged legislation, some of the provisions the Senate previously agreed to in the original CHIPS bill were cut, including Dr. Paul’s gain-of-function amendment which was designed to help prevent the next pandemic and was passed unanimously in the Senate last year. 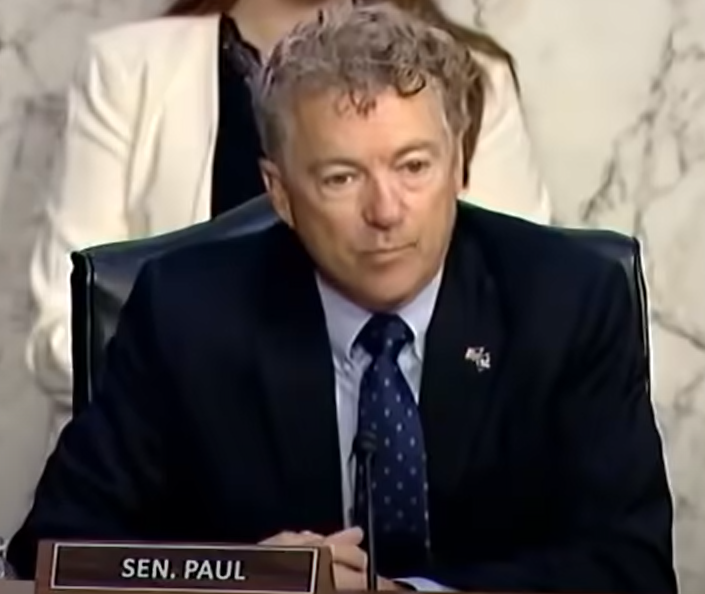 Below are excerpts from Dr. Paul’s floor remarks

“Gain-of-function research enhances the severity or transmissibility of existing viruses that may infect humans. The dangers are so acute that from 2014-2017, the National Institutes of Health suspended funding for all gain-of-function projects…the emergence of COVID serves as a reminder that dangerous research conducted in a secretive and totalitarian country is simply too risky to fund.

“I, therefore, ask my colleagues to restore this crucial provision that would prohibit the funding of gain-of-function research in China.”