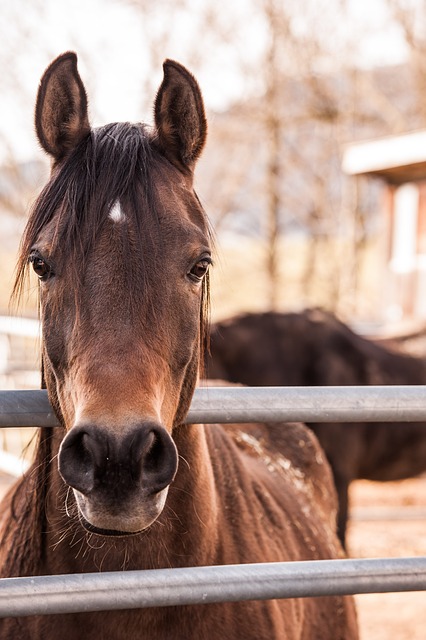 The gelding is alive. The horse suffered from depression, fever and incoordination.