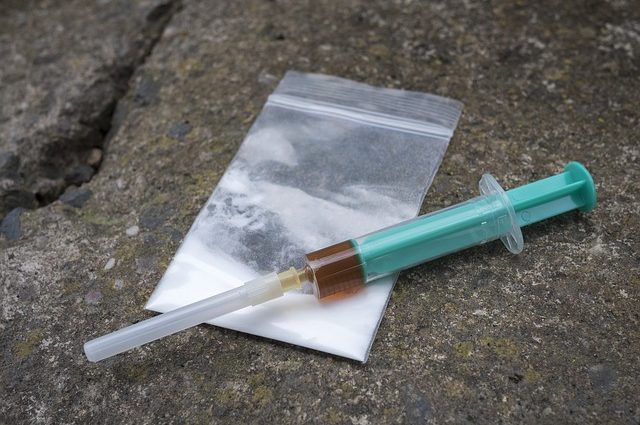 New Mexico health officials are reporting one confirmed case – and one suspected case – of wound botulism.

Botulism is a rare but serious paralytic illness caused by a nerve toxin that is produced by the bacterium Clostridium botulinum. Wound botulism is caused by a toxin produced from a wound infected with the same bacterium. Injecting heroin under the skin where there is little or no oxygen available allows the organism to grow and produce a deadly toxin that leads to progressive descending muscle paralysis and sometimes death.

“Healthcare providers need to consider wound botulism in patients who are showing symptoms, especially if they have a history of injection drug use,” said DOH Secretary-Designate Dr. Tracie Collins. “People who inject drugs should be aware of wound botulism and seek immediate medical attention if they are experiencing any signs or symptoms of the disease.”

Signs and symptoms of botulism include:

If left untreated, initial symptoms may progress to include paralysis of the respiratory muscles, arms, legs, and trunk with subsequent death.