In this video, I look at the news surrounding Naegleria fowleri in the US and around the world. Cases reported in India, Costa Rica and the United States. 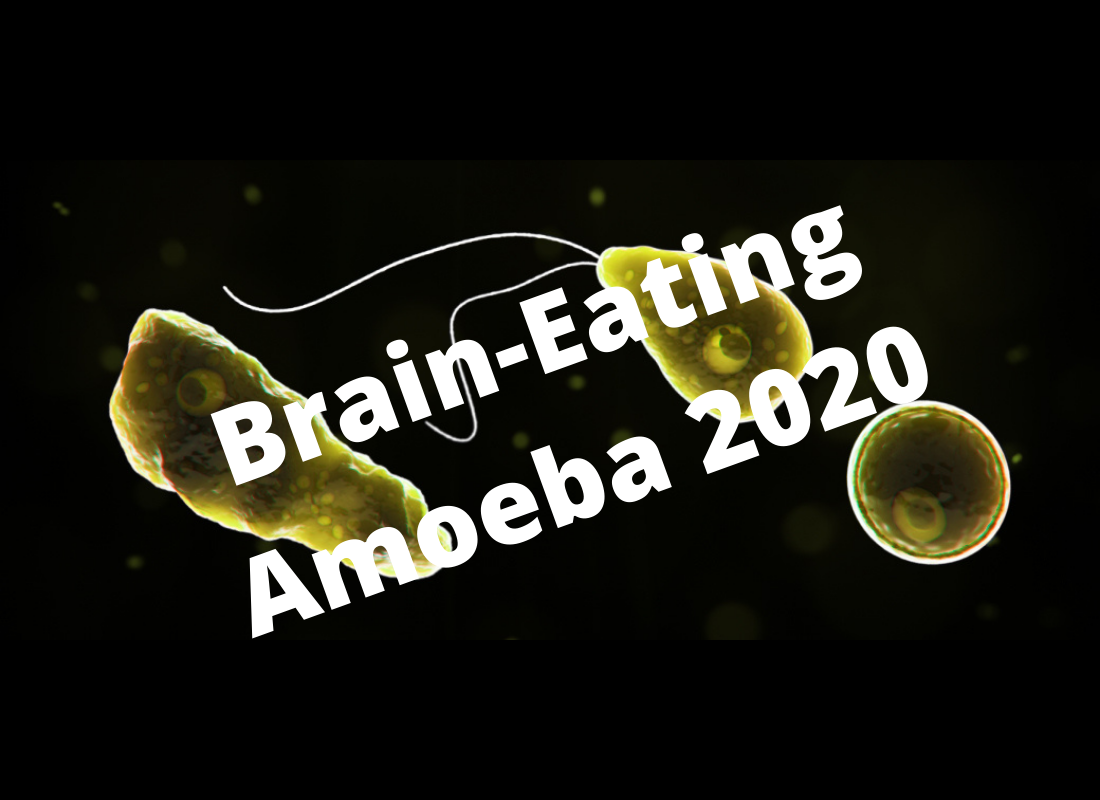 Also, a report on the situation in Karachi, Pakistan, the hotspot for the parasitic infection during the past decade.