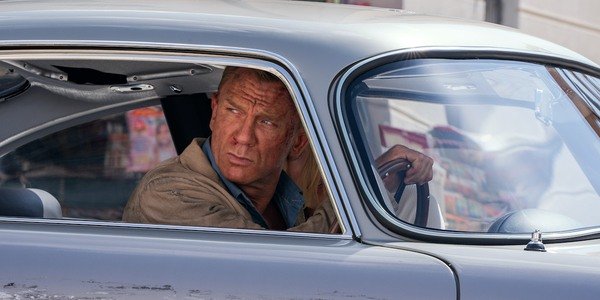 Daniel Craig discussed the divisive No Time to Die divisive ending in a conversation with fellow Bond actor Javier Bardem, confessing to his desire to see Bond killed off.

“I had this idea, I wanted to kill him off a long time ago – in Casino Royale – for all sorts of reasons,” Craig said in the Variety interview. “One, purely egotistical. I feel like I needed to end what I did on it. I would be only satisfied if I could walk away and there was nowhere else for that to go, that someone else would have to come along and invent something completely different. But also because I thought that was a good way for it to continue, and I knew that the only way to make it work was that it had to be based in love, and every time that we’ve gone emotionally into this, it pays back every time.”

The Knives Out star reflected on his character’s arc from other films.

“Skyfall is really a story of [Bond’s] love for [M], it’s the relationship between [Raoul Silva] and [M], which is complicated and family-like, toxic. And every time we’ve really concentrated on that it’s paid dividends for us, and I was really keen with this, that that’s the way we had to go. I just tried to make myself involved with the things that mattered… I just knew where it had to end on, what it had to be, and it had to be a worthy death. If he stayed alive he would kill the people he loved, so, therefore there was no argument.”

The decision to kill Bond was always going to be a controversial decision, however Craig’s comments give a lot of insight into the reasoning behind the character’s death.

Following on from the end of No Time to Die there is no clear story path, but the decision to kill James Bond means that the next film will undoubtedly be one of the most interesting and consequential Bond films in the franchise’s long history.

Craig may not be returning as Bond, but is set to return as Benoit Blanc for a Knives Out sequel with writer/director Rian Johnson.