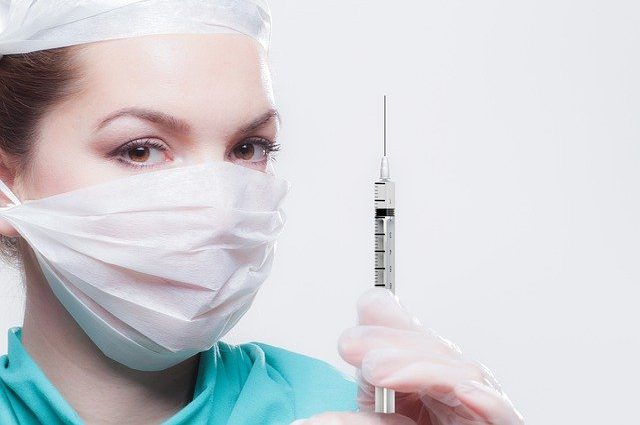 Doughty ruled on the lawsuit led by Republican Louisiana Attorney General Jeff Landry and joined by 13 other states, but Doughty added a nationwide injunction in his ruling.

In his decision, Doughty wrote the Biden Administration doesn’t have the authority to bypass Congress in issuing such a mandate.

“If the executive branch is allowed to usurp the power of the legislative branch to make laws, two of the three powers conferred by our Constitution would be in the same hands,” he wrote. “If human nature and history teach anything, it is that civil liberties face grave risks when governments proclaim indefinite states of emergency.

“During a pandemic such as this one, it is even more important to safeguard the separation of powers set forth in our Constitution to avoid erosion of our liberties.”

The emergency regulation issued Nov. 4 by the Centers for Medicare and Medicaid Services would have required staff at providers that participate in the programs to receive at least one dose of a COVID-19 vaccine by Dec. 6 and be fully vaccinated by Jan. 4, 2022.

“While Joe Biden villainizes our healthcare heroes with his ‘jab or job’ edicts, I will continue to stand up to the president’s bully tactics and fight for liberty,” Landry said in a statement. “While our fight is far from over, I am pleased the court granted preliminary relief against the president’s unconstitutional and immoral attack on not only our healthcare workers but also the access to healthcare services for our poor and elderly.”

Any appeals of Doughty’s Tuesday decision would also go to the 5th Circuit.

Doughty, who was nominated to the federal bench by former President Donald Trump in 2017 and confirmed in 2018, acknowledged the case “will ultimately be decided by a higher court than this one.”

“However, it is important to preserve the status quo in this case,” he wrote. “The liberty interests of the unvaccinated requires nothing less.”