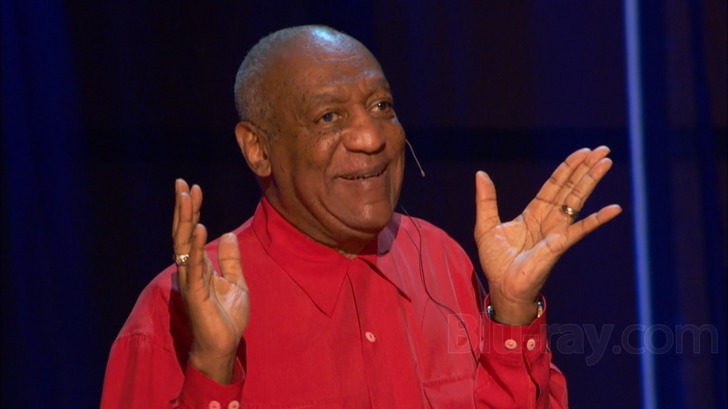 The June ruling hinged on a press release issued in 2005 by Bruce Castor, the then-district attorney of Montgomery County, Pennsylvania, who had been tasked with investigating a criminal complaint against Cosby made by Andrea Constand. In the press release, Castor said his office would not charge Cosby for the crime because there was not enough “credible and admissible” evidence.

Castor later said he issued that statement in an attempt to prevent Cosby from invoking his Fifth Amendment right and refusing to testify if he was sued in civil court. Cosby did testify when Constand sued him in civil court, and admitted to giving women drugs before sexual encounters.

When that deposition was unsealed in 2015, the new Montgomery County District Attorney said they did not have to honor Castor’s press release and brought criminal charges.

Cosby was convicted in 2018 of three counts of felony indecent aggravated assault.

The Pennsylvania Supreme Court decided this June that Castor’s press release, which may have influenced Cosby’s decision to testify in the civil trial, deprived him of a fair trial in the criminal case.

Steele, the district attorney from Montgomery County, Pennsylvania, claim that district attorneys often use similar language and that Cosby’s overturned sentence could lead other convicted people to claim immunity under that precedent.

“Petitioning to ask the High Court for review was the right thing to do because of the precedent set in this case by the majority opinion of Pennsylvania Supreme Court that prosecutors’ statements in press releases now seemingly create immunity,” Steele said in the statement. “This decision as it stands will have far-reaching negative consequences beyond Montgomery County and Pennsylvania. The U.S. Supreme Court can right what we believe is a grievous wrong.”

A representative for Bill Cosby told CBS News that there is “no merit” to Steele’s petition, which he said “centers on the unique facts of the Cosby case and has no impact on important federal questions of law.”

“This is a pathetic last-ditch effort that will not prevail,” he said.