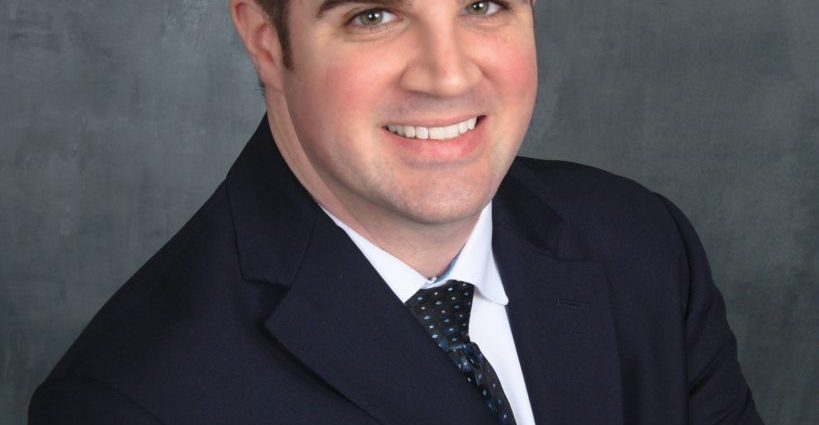 Alvarez is the criminal defense lawyer running against incumbent Circuit Judge Angela Dempsey, now being attacked over social media posts with racist and sexist references from 2009 and 2011.

The Tallahassee Democrats says “He calls women derogatory terms, comments on female prosecutors’ legs and buttocks, threatens a male prosecutor with a vulgar sexual term, and other salacious comments.

“Several posts were deemed by the Tallahassee Democrat’s editors too vulgar to republish.”

Initially Alvarez, 32, stated that the posts were from his time in law school and clerking for the local Public Defender’s office before he passed the bar, but has been attacked for making the posts after his bar, which was in April 2011.

“The insensitivity of quoting song lyrics and the insensitivity of using inappropriate language before I became a lawyer is not a reflection of how I would act today or even in the past 5, 6, 7 years,” Alvarez said. “I take full responsibility for my juvenile stupidity.”

Schorsch states and asks: “they were still on your Facebook page as of THIS week. Yes, if your newer self — more refined and reformed — was embarrassed by your younger self, indeed, you could have pulled those posts. You did not. So you have to own them.”

He attacks Alvarez talking about Facebook and claiming he quoted songs.

Some examples of the posts:

Think we can file a motion for the assistant state attorney to get f**ked? shes cute too… think the judge can take a joke?” and “sheee gotta a booty outa this world… I say she got a great future behind her… and some legs longer then the great wall of china.” – August 2009

you know your in the ghetto when you hear things being yelled like ‘betchu wont hit him again’! – September 2009

It’s a black thing … probably when asking her to describe the alleged (male sex organ). – Talking about Jeezy, October 2011

you know your in the ghetto when you hear things being yelled like ‘betchu wont hit him again’! – September

Posted about Jeezy song, “Let’s Get It,” as a “message brought to you by your defense attorney,” he posted about having a “a bagful of O’s wrapped in duct tape. (N-word), between some dirty (expletive) clothes.” – December 2011

“You just blamed your age, Facebook, and songwriters for your stupidity. At least you owned up to the stupidity part,” Schorsch says. “From where I sit, I would make a simple recommendation to you. Get out of the race. While this is a one- or two-day story at most, if you stay in the race — it will define you for the rest of your career.”

“Walk, sir, before they make you run,” he finishes.

The debate and divide over social media remarks has led to the rise of cancel culture, hitting high-profile like Kevin Hart, preventing him from hosting the Oscars and James Gunn, who was pulled from the director seat of Guardians of the Galaxy Vol. 3, before being re-instated.

The entire post was a character attack without regard to any policies or ruling. There are no illustrations of racist or sexist impacts to Alvarez’s performance as a lawyer, let alone joining the circuit court.

2020-06-20
Previous Post: Dr Anthony Fauci attacks lack of trust ‘inconceivable and not understandable’ after admitting he lied about mask use
Next Post: Apples closing some stores in Florida, Arizona, North Carolina, and South Carolina