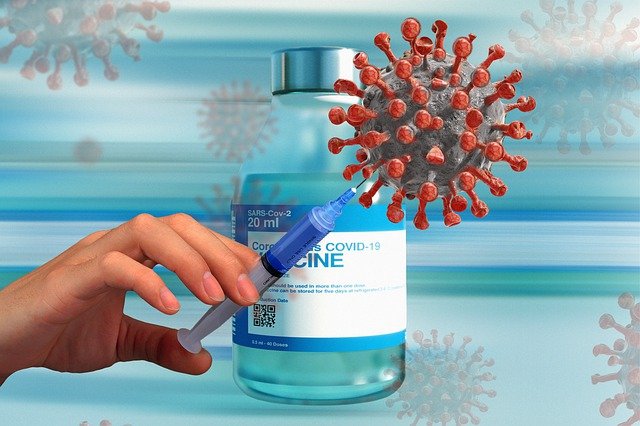 The Eighth Judicial Circuit Court has granted a temporary injunction that prevents the city of Gainesville from forcing government employees to get the COVID shots.

The large number of plaintiffs include law enforcement, fire and rescue, utility workers, and numerous other city employees in critical infrastructure positions. Many of the plaintiffs have recovered from COVID-19 and thus have natural immunity.
Alachua County Civil Circuit Judge Monica Brasington granted the temporary injunction against the COVID “vaccine” mandate two days after Monday’s hearing. Florida Attorney General Ashley Moody filed an amicus brief on September 13 with the court in support of the plaintiffs’ lawsuit.
Judge Brasington stated in her ruling, “The City had an opportunity to present evidence that would show that this Vaccine Mandate was the least restrictive means to meet a compelling government interest. The City did not do that and, in fact, did not present any evidence, at all. Therefore, the Court is required to find that the City failed to meet its burden of proving that the Vaccine Mandate furthers a compelling state interest in the least restrictive way.”
The court also wrote, “Federal law holds that compelled physical intrusion into the human body is an invasion of bodily integrity that implicates significant, constitutionally protected privacy interests.”
The lawsuit also raised the right to privacy under the Florida Constitution.
Gov. Ron DeSantis on September 13 said that any city or county in Florida that requires employees to show proof of COVID-19 vaccination would face a $5,000 fine per infraction.
Liberty Counsel Founder and Chairman Mat Staver, “This is a great victory that sets a precedent for the state of Florida. No employee should have to choose between injecting a drug into their bodies and their jobs. We have never seen this level of blind insanity where governments and private employers try to demand employees and contractors inject a substance into their bodies. This is a personal decision and must not be forced on people.” 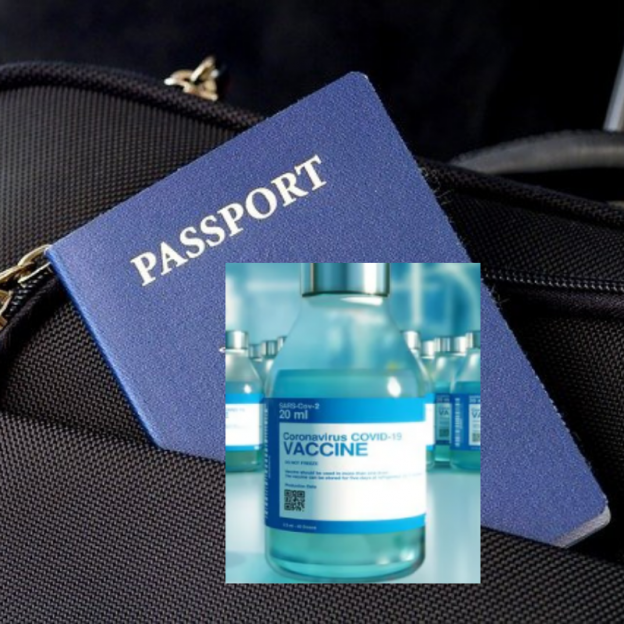 2021-09-24
Previous Post: Governor Ron DeSantis: ‘We should be doing everything we can to get patients monoclonal antibody treatments, not cutting allocations of treatment like the Biden Administration has done’
Next Post: Netflix buys Roald Dahl works: Promises universe of Matilda, BFG, Willy Wonka