Netflix has acquired the works of Roald Dahl, the author of children’s classics including Matilda, Charlie and the Chocolate Factory and The BFG, in the streaming company’s biggest content deal to date.

A current deal between the companies, struck in 2018, covers a slate of animated TV shows, including a series based on the world of “Charlie and the Chocolate Factory” from Taika Waititi and Phil Johnston. The deal has approximately $1 billion in production spend planned.

Netflix is working with Sony and Working Title on an adaptation of “Matilda The Musical.”

“These stories and their messages of the power and possibility of young people have never felt more pertinent,” said Ted Sarandos, co-CEO and chief content officer for Netflix, and Luke Kelly, the author’s grandson and MD of the Roald Dahl Story Company, writing in a blog post.

All 26 employees of Roald Dahl Story Company will retain their positions. It will function as an autonomous unit within Netflix and expand on the plans currently in place for 19 TV shows, films, stage shows and live experiences. ‘ 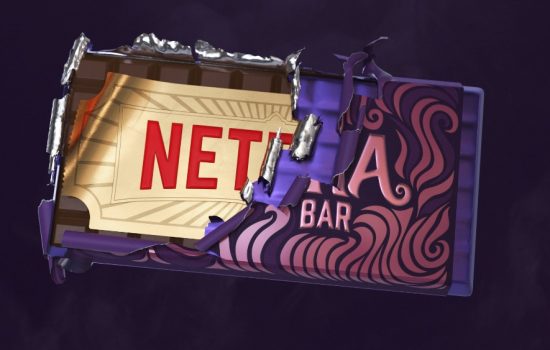