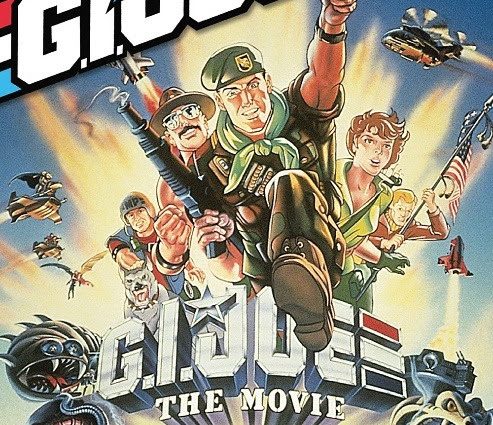 Fathom Events and Hasbro are bringing the classic 1987 action/adventure animated film “G.I. Joe:  The Movie” to movie theaters nationwide in celebration of the movie’s 35th Anniversary. 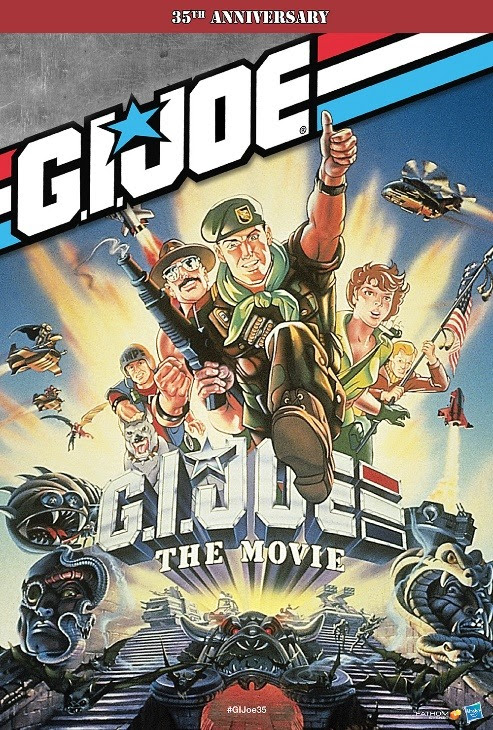 In this film, the G.I. Joe team and a group of fresh recruits faces a new enemy – Cobra-La, an ancient society of reptilian people who are trying to forcefully take back the earth from those who drove them underground. The leader of Cobra-La, Golobulus, works with Cobra Commander and the Cobra forces to steal the Joe’s B.E.T., Broadcast Energy Transmitter, because it’s the only energy source powerful enough to help them launch their plan. But, G.I. Joe is there and knows they have to act quickly to stop the enemy or it could mean the end for mankind as they know it!

As an added bonus, moviegoers will get access to exclusive, never-before-seen G.I. Joe content featuring fan-favorite characters from the movie itself.

“We’re excited to work with Fathom Events to bring the classic animated film, ‘G.I. Joe: The Movie,’ to the big screen,” said Jenny Whitlock, SVP Global Brand Strategy at Hasbro  “We hope fans of the movie, whether you loved it when it first released in the ‘80s or discovered it over the years, will revisit the classic and bring the whole family for an unforgettable night of nostalgia and interactive fun. Yo Joe!”

Originally launched in 1964, G.I. JOE was the first-ever action figure and one of the top action toy franchises of all time.  The brand has a cemented place in pop culture with an over-50-year history that spans action figures and playsets, collectibles, apparel, comics, popular animated TV series, video games, live-action feature films, and more.  G.I. JOE has always revolved around action, excitement, adventure, diverse and unforgettable characters, and a resolute promise that echoes through the years – wherever there’s trouble, G.I. JOE is there!

The film will play in theaters nationwide on Fathom’s Digital Broadcast Network.  Tickets can be purchased online at www.fathomevents.com or at participating theater box offices.

For a complete list of theater locations visit the Fathom Events website (theaters participants are subject to change).