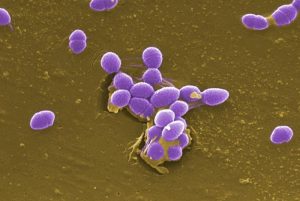 This should be considered a potential risk to the bathing public. Samples taken Monday, December 23, 2019, were above threshold for enterococci bacteria. The beach will be re-sampled December 30, 2019.

When re-sampling indicates that the water is within the satisfactory range, the advisory will be lifted.

Water quality categorizations are based on the EPA’s standard for enterococci is that beaches with a beach action value of 70.5 or higher are given an advisory.

The Florida Department of Health in Hillsborough County has been conducting coastal beach water quality monitoring at nine sites once every two weeks since August 2000, and weekly since August 5, 2002 through the Healthy Beaches Monitoring Program. The water samples are being analyzed for enteric bacteria (enterococci) that normally inhabit the intestinal tract of humans and animals, which may cause human disease, infections, or rashes. The presence of enteric bacteria is an indication of fecal pollution, which may come from storm water runoff, pets and wildlife, and human sewage.