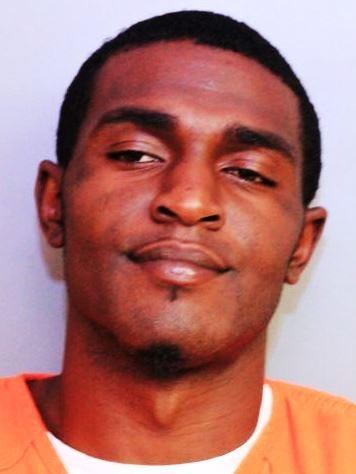 A 26-year-old Lake Wales man has been arrested in connection with a homicide that occurred in October, police say. Detectives with the Lake Wales Police Department have linked Julian William Bird to the shooting death of Mohammad Allam.

Police say that Bird and another man robbed Allam on October 27, then shot and killed the store owner. The scene was at 704 N Scenic Highway in Lake Wales. The shooting was around 2:20 a.m. when Allam was walking to his car after closing the store.

“The information has come from a lot of hard work and a lot of investigative skills, and [the investigation] is very active right now, even as we speak,” said Lake Wales Police Lt. David Black, giving the news on Christmas Eve.

Black detailed that process of following leads to link Bird to the crime.

The surveillance footage revealed two suspects in hoods approaching him and demanding he take off his pants during an apparent armed robbery.

He appears to comply in the video, handing over his pants, but one of the suspects shoots Allam with a handgun, then leaves the scene and the man to die in the parking lot.

Allam was taken to Lake Wales Medical Center where he was pronounced dead.

Sgt. Shawn Smith of the Police Department’s investigations unit and one of the officers at the scene said there were no suspects at the time of the initial reporting, but the police were able to piece together leads linking Bird to the murder.

”Everyone we’ve spoken to has said this guy was a good businessman and family man, and it’s definitely a tragic situation,” Smith said. ”We’re going to do everything we can to find out who did it and bring them to justice.”

Investigators said they are currently searching for a second suspect in Alam’s murder.

Bird, who was already in the Polk County Jail on unrelated charges, was charged with murder in the first degree, armed robbery, possession of a firearm by a convicted felon and tampering with evidence.