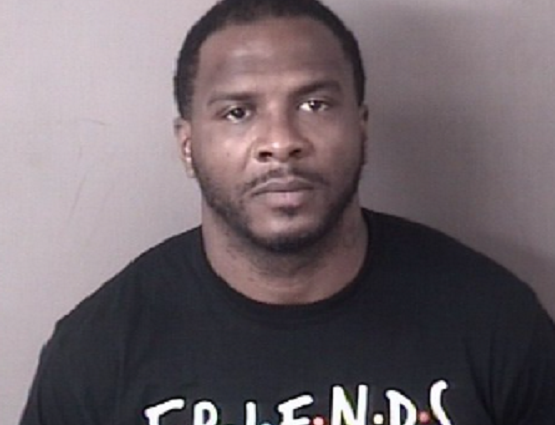 The Orange County Sheriff’s Office has arrested and charged a man, Julius Evans Jr., on Friday in the 2019 murder of James Otis Kithcart, who was found dead in his yard.

The US Marshals Joint Fugitive Task Force apprehended Evans in coordination with the Orange County Sheriff’s Office, charging him with first degree murder and the possession of a firearm by a felon in connection with the homicide of Kithcart.

Kithcart, 62, was found found dead on November 20, 2019 by a neighbor in his yard on Paul Lane, just off Coleman Loop Road in Hillsborough. The resident called 911 and officers found Kithcart dead from multiple gunshot wounds. A gun and empty shell casings near his body.

“I am proud of the tenacious efforts of the investigators — this was not an easy case to solve,” said Josh Wood, captain of the Criminal Investigations Division of the Orange County Sheriff’s Office. “They had to be slow, patient, and methodical. Sometimes, as in this situation, a crime is solved while investigating other matters, causing relevant new information to come to light.”

The US Marshals Joint Fugitive Task Force group did a great job today, safely arresting Mr. Evans,” Orange County Sheriff Charles Blackwood said. “Members of the task force have specialized training in high risk warrant service; this arrest highlights the importance of our partnership with them.”

Evans, of Elon, is in the Orange County Detention Center under no bond.

His first court appearance will be Monday at 2 p.m.

The Sheriff’s Office asks anyone with information to call lead investigator Dylan Hendricks at (919) 245-2951.