Washington D.C. police are offering $25,000 for information leading to an arrest in connection to the shooting death of Davon McNeal of Southeast D.C., an 11-year-old boy murder on Fourth of July. Davon’s grandfather, John Ayala, spoke to WUSA9 about the horrifying shooting, finding Davon dead. “He was just getting END_OF_DOCUMENT_TOKEN_TO_BE_REPLACED 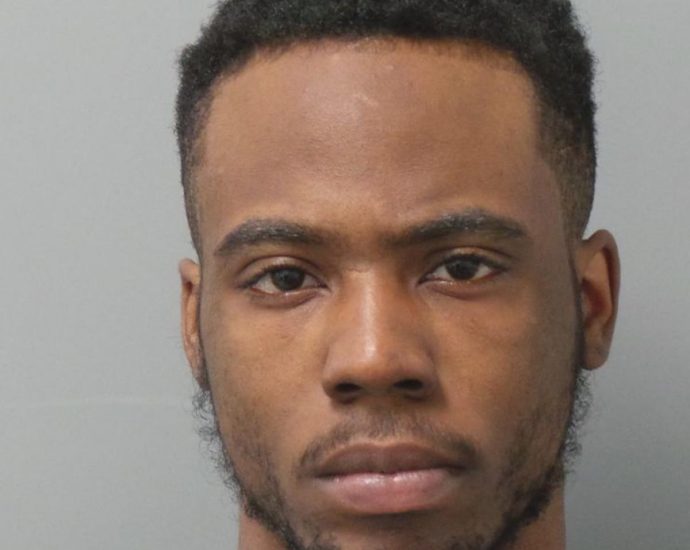 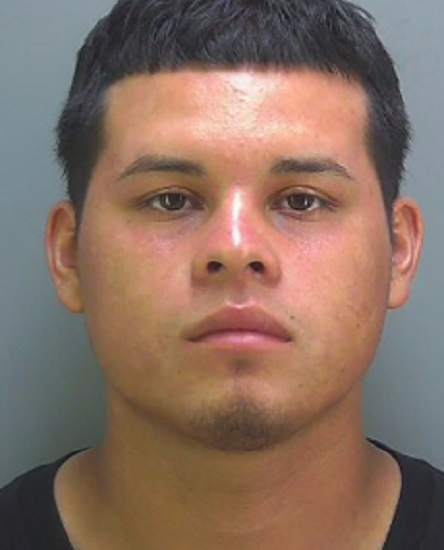 The Hendry County Sheriff’s Office had identified the man charged with murdering Florida Fish and Wildlife officer Julian Keen Jr. as Eliceo Hernandez. Hernandez, 20, was arrested and charged with negligent homicide and held in the county jail on $500,000 bond The sheriff’s office detailed that Keen, 30, who was END_OF_DOCUMENT_TOKEN_TO_BE_REPLACED 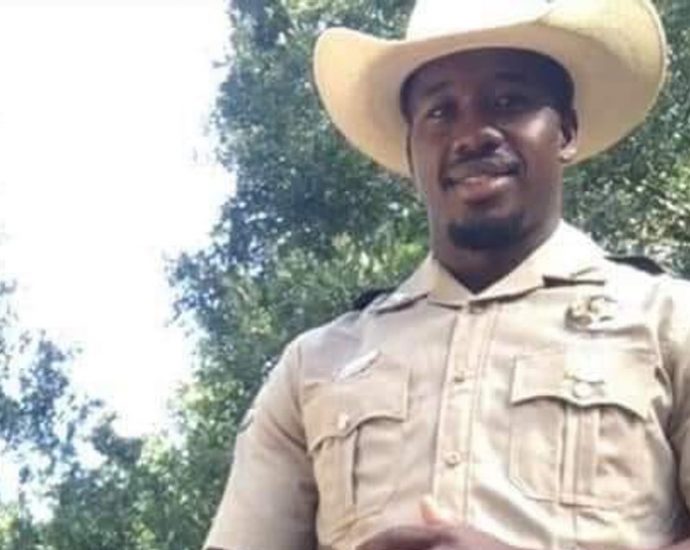 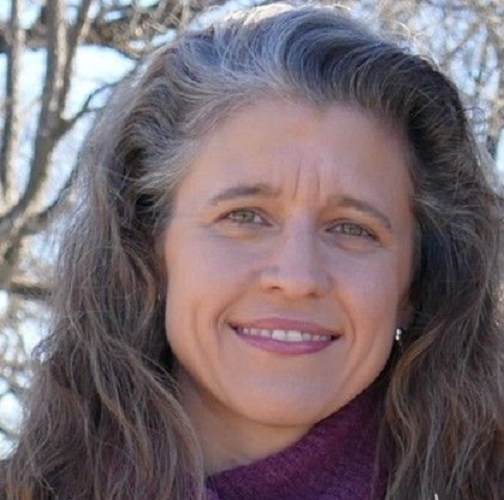 A shocking Texas murder suicide has landed in the national headlines as police identified Lisa Theroux as the woman who murdered her elderly parents, James Browning and wife Elizabeth, before killing herself at a Northeast Side home Thursday. Theroux, 50, called 911 to confess murdering her parents, James Browning, 84, END_OF_DOCUMENT_TOKEN_TO_BE_REPLACED 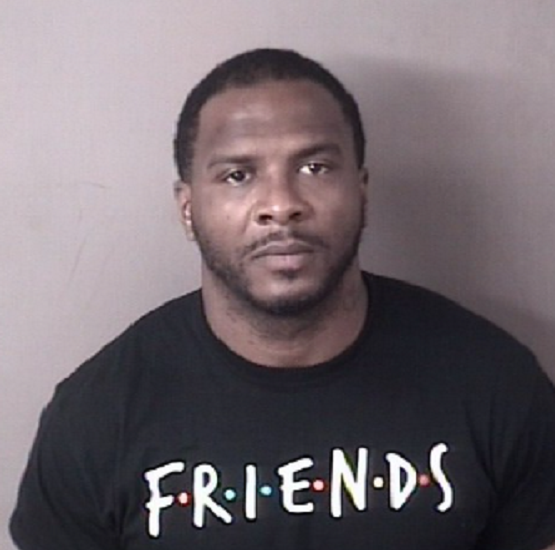 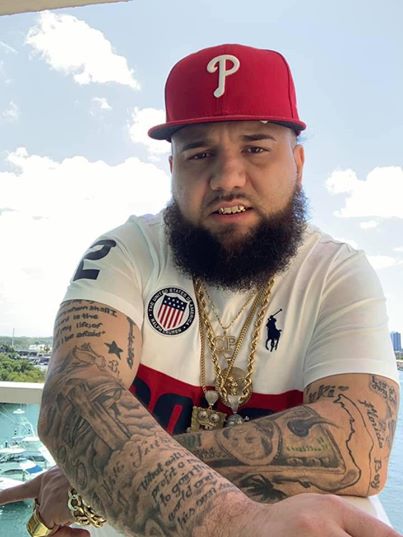 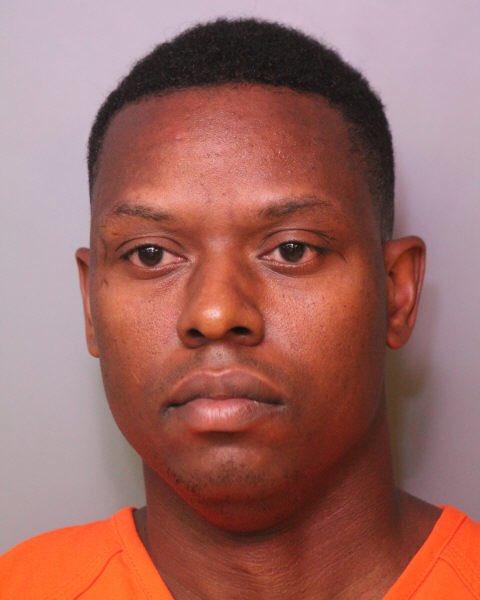 The Polk County Sheriff’s Office has arrested a Lakeland man for the death of a 74-year-old woman was hit and killed by a vehicle earlier this month. Jarvis Kendrick, 37, of Lakeland, was charged with one count of leaving the scene of a crash involving death, and one count of tampering END_OF_DOCUMENT_TOKEN_TO_BE_REPLACED 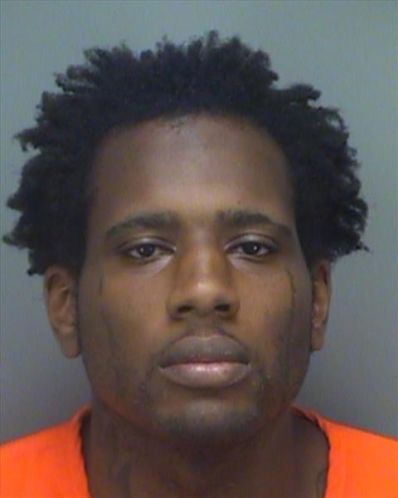 A second person was arrested Friday in connection to a double shooting that happened earlier this week in St. Petersburg. Michael Murray has now been arrested by police in connection to the shooting at 9th Avenue N and 37th Street. Murray, 26, has been charged with first degree murder and attempted felony END_OF_DOCUMENT_TOKEN_TO_BE_REPLACED

In a developing story, Hillsborough sheriff’s detectives are investigating a fatal shooting of a woman identified as Ivonne Rivera-Ramis in Clair Mel City that includes two separate locations, one being the local McDonald’s. Rivera-Ramis, 42, was sitting in a vehicle with a passenger on Rivergate Drive when an unknown suspect shot at END_OF_DOCUMENT_TOKEN_TO_BE_REPLACED 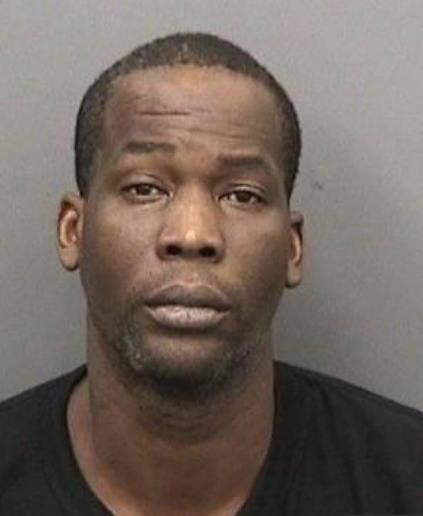 Tampa Police say a missing runaway, Bryana Lemaire, has been found safe Wednesday morning and that Antwoine Noland, the “dangerous suspect” connected to the murder of Alica Fussell is in custody. Lemaire, 17, has been missing since July 17, reported missing by her family on July 22. Late yesterday, police announced that END_OF_DOCUMENT_TOKEN_TO_BE_REPLACED 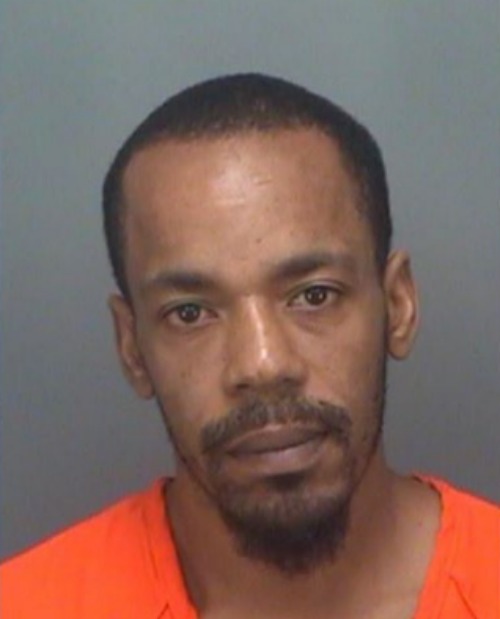 St. Petersburg Police have arrested and charged the man they say is responsible for a hit and run that killed Jeron Davis. Taurus Frederick surrendered to St. Petersburg Police Saturday morning and was officially charged in court on Sunday. Police reported that Frederick argued with Davis, 29, near 22nd Avenue and Martin Luther King END_OF_DOCUMENT_TOKEN_TO_BE_REPLACED

Tampa police detectives announced they are seeking Antwoine Noland, an armed and dangerous man linked to three crimes and now the murder of Alicia Fussell. Alicia Fussell, 43, was shot and killed outside of City Liquors on Nebraska Ave. Tuesday night. At the time of her death, police said they didn’t believe the shooting END_OF_DOCUMENT_TOKEN_TO_BE_REPLACED 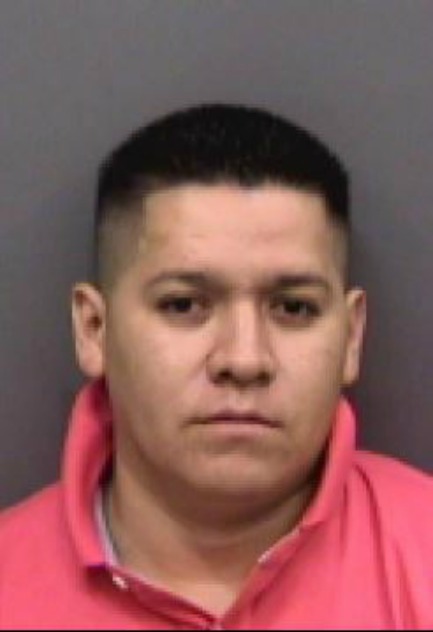 The Hillsborough County Sheriff’s Office identified the two victims shot in Tampa early Thursday morning as Banessa Herrera and Christian Picazo-Guzman. Police have issued a warrant for Antelmo Ontiveros and was still at large at this writing. Ontiveros, 28, faces second-degree murder with a firearm and attempted second-degree murder with a firearm charges. An arrest END_OF_DOCUMENT_TOKEN_TO_BE_REPLACED

Police have identified a Tampa woman who was shot and killed outside of a Nebraska avenue liquor store, City Liquors, as Alicia Fussell. UPDATE: The correct spelling of Mrs. Fussell’s name is Alica. Antwoine Noland is being sought in connect to her murder. More here Fussell, 42, was fatally shot and killed END_OF_DOCUMENT_TOKEN_TO_BE_REPLACED

The body of 80-year-old Edwin Barthold was found outside his Oldsmar home Saturday night. Deputies say a neighbor shot him six times and then turned the gun on himself. Deputies say there was a history of the two arguing. Pinellas County Sheriff’s Office report that Steven Larson, 75, was found dead END_OF_DOCUMENT_TOKEN_TO_BE_REPLACED 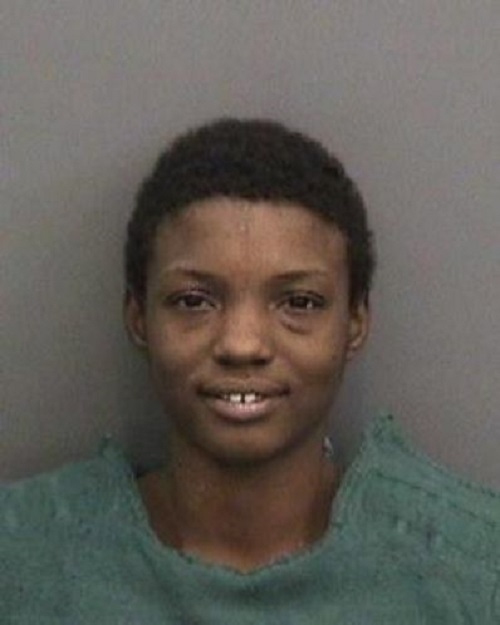 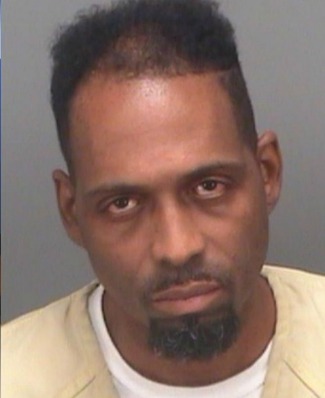 A man was arrested Sunday morning in connection with the fatal shooting of Bernard Antonio Richards Saturday night in Clearwater, according to police. Anthony James Roy, 50, was involved with an altercation with Richards, 31, outside of the Stop N Shop convenience store located at the corner of South Martin Luther END_OF_DOCUMENT_TOKEN_TO_BE_REPLACED 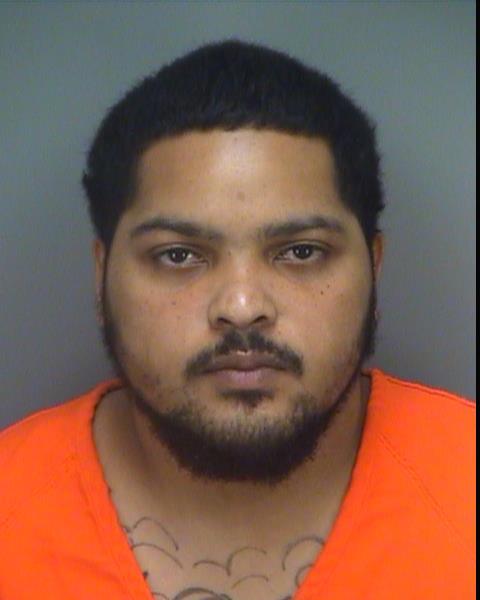 The man accused of causing the crash that killed a St. Pete mother April Morrow, now faces a manslaughter charge. Morrow’s family says that the charges are not severe enough as the seek “justice for mom.” Rivera, 24, was involved in an altercation with Morrow, 40, and her sister Tina, END_OF_DOCUMENT_TOKEN_TO_BE_REPLACED