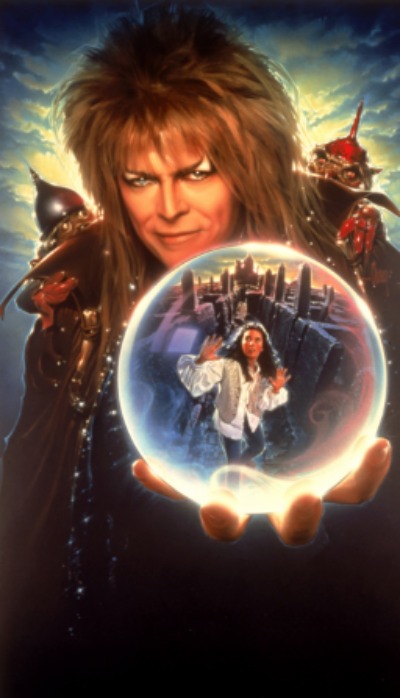 ‘Labyrinth’ coming to theaters in September for a two-night event

Tickets are now available for audiences to revisit the classic fantasy “Labyrinth” in select U.S. movie theaters when Fathom Events and Sony Pictures Home Entertainment bring “Labyrinth 30th Anniversary” to the big screen on Sunday, September 11 and Wednesday, September 14 at 2:00 p.m. and 7:00 p.m. local time (both days). To celebrate 30 years of Jim Henson’s imaginative adventure, this event will also feature a special introduction from Jennifer Connelly as well as exclusive, all-new content.

Tickets for “Labyrinth 30th Anniversary” can now be purchased online by visiting www.FathomEvents.com or at participating theater box offices. Fans throughout the U.S. will be able to enjoy the event in nearly 500 movie theaters through Fathom’s Digital Broadcast Network. For a complete list of theater locations visit the Fathom Events website (theaters and participants are subject to change).

Directed by renowned filmmaker Jim Henson, with George Lucas (“Star Wars”) as executive producer and a screenplay by Monty Python’s Terry Jones from a story by Dennis Lee and Jim Henson, “Labyrinth” stars David Bowie (“The Prestige”), Academy Award® winner Jennifer Connelly (Best Supporting Actress, “A Beautiful Mind,” 2001), and a collection of creatures brought to life by Jim Henson’s Creature Shop™, in the story of a girl (Connelly) who must journey through a maze to save her little brother from the Goblin King (Bowie).

“Labyrinth defined a generation of fantasy with imagination and whimsy that is not easily matched in the genre today,” Fathom Events Vice President of Studio Relations Tom Lucas said. “We are thrilled to bring the new restoration of this classic to the big screen for the first time, so audiences can experience the film as it was meant to be seen.”

“Academy Award®” and/or “Oscar®” is the registered trademark and service mark of the Academy of Motion Picture Arts and Sciences. 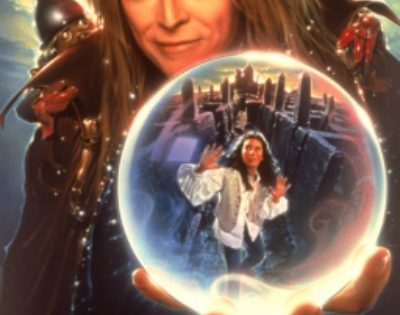