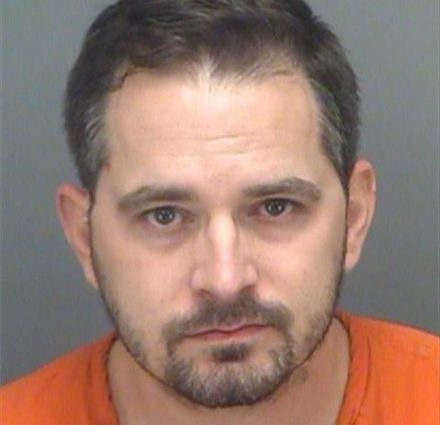 Detectives learned of the investigation in July 2020, after a female victim reported she had been sexually battered on multiple occasions by Homol. The victim stated the abuse began in December 2018 when she was 13 years old.

According to detectives, Homol and the victim worked together. While at work, Homol would force the victim into the bathroom, sexually batter her, and threaten physical violence against the victim if she notified anyone. The victim stated this occurred on multiple occasions.

Detectives say the victim continued a sexual relationship with Homol out of fear that he would hurt her. In addition to the physical threats, Homol would provide the victim with money or gifts so she would not disclose the abuse to anyone.

On January 22, 2021, Homol was arrested by the St. Petersburg Police Department on an unrelated charge of Unlawful Sexual Activity with a minor and transported him to the Pinellas County Jail.

On January 23, 2021, Pinellas detectives interviewed Homol at the jail, where he admitted to the sexual battery allegations.

Homol was charged with one count of Sexual Battery.