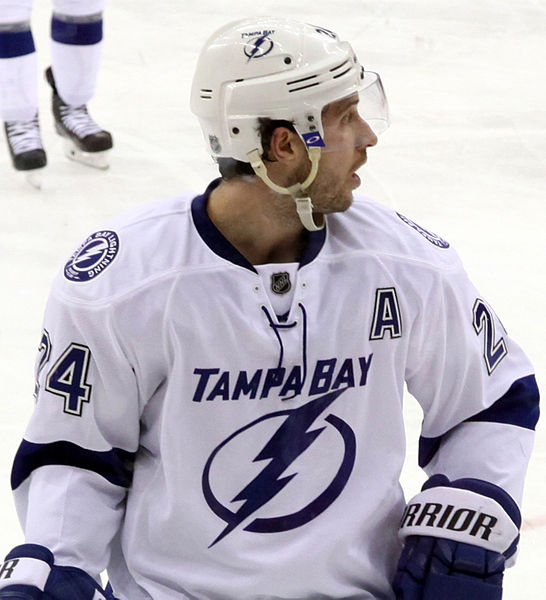 The Atlantic Division’s No. 2 seed Tampa Bay Lightning will face off against the No. 3 Detroit Red Wings in the first round of the Stanley Cup playoffs – the exact matchup from a year ago.

Detroit got great goaltending from Petr Mrazek last year, registering two shutouts, but the Lightning’s Ben Bishop posted his first shutout of the playoffs in the deciding Game 7 to earn Tampa Bay the series win and set the team’s course for the Stanley Cup Final.

The Lightning will be starting without Captain Steven Stamkos, who sat out the final five games with a blood clot in his right arm. Detroit’s Dylan Larkin, only 19, is a sure-bet to be a Calder Trophy finalist. The key will be the play of Bishop, who was stellar this season, posting a 2.06 goals against average and a .926 save percentage on his way to 31 wins.

In four meetings during the 2015-1016 regular season, each team took home two wins.