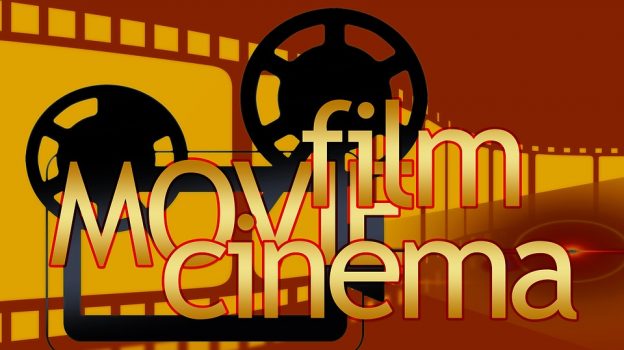 Some movie updates and productions are setting up to resume and fans can finally get some details on the most expected films in development.

Venom 2, Venom: Let There Be Carnage, arrives next summer, so this is an update on production. Godzilla vs. Kong gets an official rating and remark from the director.

First up are some random updates and remarks on films.

Director Josh Trank tells Geeks of Color that he wanted a black Sue Storm and should have resigned from The Fantastic Four when the studio said no.

“There were a lot of controversial conversations that were had behind the scenes on that,” Trank said. “I was mostly interested in a black Sue Storm, a black Johnny Storm, and a black Franklin Storm. But also, when you’re dealing with a studio on a massive movie like that, everybody wants to keep an open mind to, like, who the big stars are going to be. ‘Maybe it’ll be Margot Robbie,’ or something like that. But when it came down to it, I found a lot of pretty heavy pushback on casting a black woman in that role.”

“When I look back on that, I should have just walked when that realization sort of hit me, and I feel embarrassed about that, that I didn’t just out of principle,” he said. “Because those aren’t the values I stand for in my own life; those weren’t the values then or ever for me. Because I’m somebody who always talks about standing up for what I believe in, even if it means burning my career out. I feel bad that I didn’t take it to the mat with that issue. I feel like I failed in that regard.”

NEW PLANET OF THE APES

The Maze Runner director Wes Ball will be directing a new Planet of the Apes movie for 20th Century Studios, but it was uncerrtain whether or not it would be another reboot or be a continuation of the story that played out over the most recent Apes trilogy.

Ball quickly put that to rest, saying “Caesar’s legacy will continue,” and now gives this update.

Speaking with Discussing Film, Ball explained how he joined the project during the Disney/Fox acquisition.

“When Mouse Guard fell apart, it was pretty quickly said, ‘Look we’re not going to do Mouse Guard, but what would you do with The Planet of the Apes?’” he said. “We were using the same material, the same kind of technology, we were using a lot of the same people involved – I had asked Andy Serkis to join Mouse Guard. So it was kind of natural fit…”

“I wasn’t interested in doing a part four, either. We want to also do our own thing. We have a take. We have a way of staying in the universe that was created before us, but we’re also opening ourselves up in being able to do some really cool new stuff. Again, I’m trying to be careful here. I’ll say this, for fans of the original three don’t worry – you’re in good hands. The original writers and producers that came up with Rise and Dawn, Rick Jaffa and Amanda Silver, they’re also on board with this. Josh Friedman is writing this thing, a lot of the same crew is kind of involved. We will feel like we’re part of that original trilogy, but at the same time we’re able to do some really cool new stuff. It will be really exciting to see on the biggest screen possible.”

While it sounds like they’re still working on tweaking the screenplay and developing concept art, Ball also mentioned “we could actually be in virtual production relatively soon because it’s largely a CG movie.” 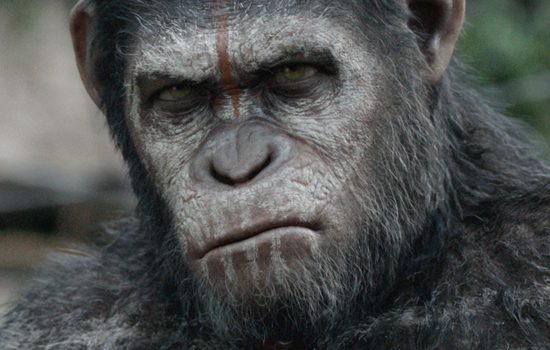 In an interview with Vanity Fair, producer Dan Wilson confirmed the current status of Venom: Let There Be Carnage, which was one of the few productions lucky enough to wrap filming before the coronavirus pandemic.

Wilson revealed that there is no set date yet for Venom 2 reshoots to be completed.

“Nobody wants to go into an environment that’s going to be risky and that goes for crew members too. It’s not just talent. It’s everybody involved on set. There’s a nervousness and that’s natural and understandable. In the plans that we’ve discussed, they’ve certainly taken that into account and we’ll see when we get there, I guess.”

Director Andy Serkis, who marks his third directorial feature with Venom: Let There Be Carnage, has been working remotely on the post-production process,

Let There Be Carnage refers to Woody Harrelson’ Cletus Kasady, the serial killer who bonds with another symbiote which turns him into the lethal villain known as Carnage.

This character was teased in a post-credits scene of 2018’s Venom.

Tom Hardy, who reprises his role as the symbiote-possessed Eddie Brock, in Venom: Let There Be Carnage will be joined by Michelle Williams as Anne Weying.

One of the biggest films, the highly anticipated Godzilla vs Kong, landed an official rating of PG-13 for “intense sequences of creature violence/destruction and brief language.”

In response, director Adam Wingard says the reason for the rating is “an understatement.”

Slash Film notes that “Wingard is fanning the flames of those expectations by letting us know that such a description doesn’t even capture the amount of monster brawling we’re going to see.”

Godzilla vs Kong arrives into theaters on November 20, 2020, so fans should expect a trailer when theaters open up. 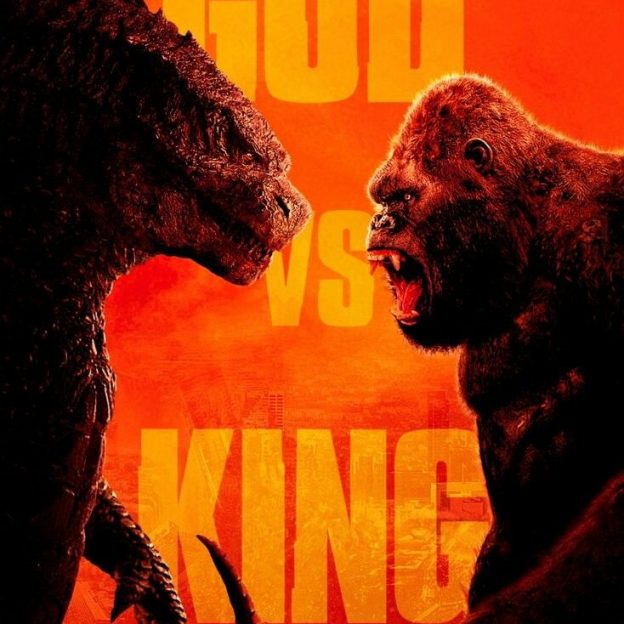