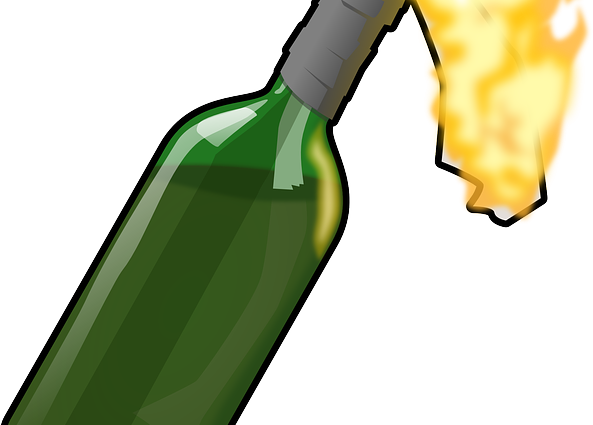 In Ocala, Florida, 27-year-old Tommy Lee Holt was sentenced to four years and seven months in federal prison for possession of an unregistered destructive device today.

According to the plea agreement, on November 5, 2019, Holt manufactured eight “Molotov cocktails” using glass bottles filled with gasoline. All qualified as destructive devices and were subject to registration requirements under federal law.

After illegally manufacturing the devices, Holt took them to a Marion County branch of the State of Florida’s Department of Children and Families. Once there, Holt lit the wicks on the destructive devices and unsuccessfully attempted to start a fire by throwing one at the building. When apprehended by police, Holt had a lighter clenched in his right hand and his clothing wreaked of gasoline.

2020-11-20
Previous Post: Effectiveness of adding a mask recommendation to other public health measures for preventing SARS-CoV-2 infection: Denmark study
Next Post: Toronto ramps up lockdown measures, Having friends at your house is prohibited