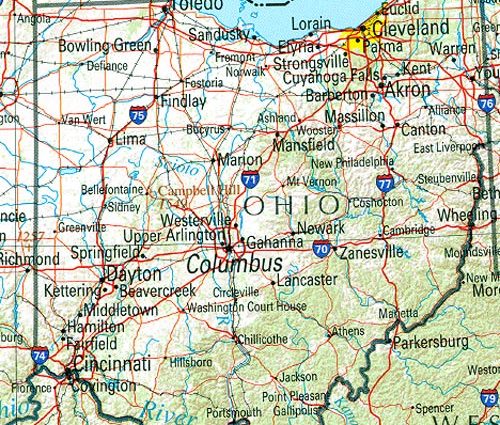 The small village of some 2,000 people, Plymouth, Ohio, has seen marijuana decriminalized recently with the Libertarian mayor being the deciding vote.

The ordinance passed in a 4-3 vote thanks to a vote from Mayor Cassaundra Fryman (L).

Mayor Fryman, who introduced the ordinance, said in her impassioned speech to the council “I want Plymouth to be seen as receptive to change, moving in a direction of economic and cultural modernization, and most importantly, restoring bodily autonomy to our community.”

The Libertarian Party of Ohio says Plymouth is one of many cities and townships passing local ordinances because the state refuses to act.