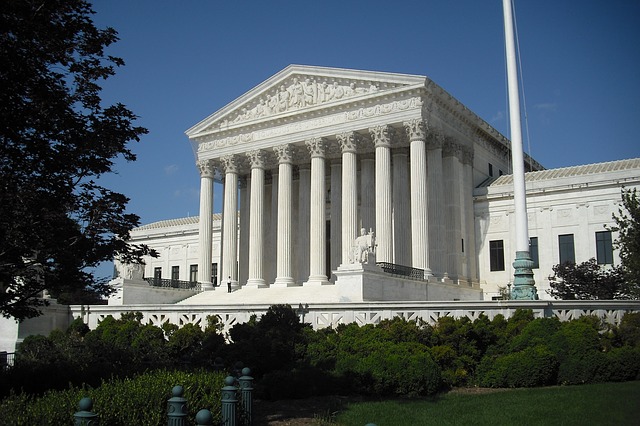 A unanimous Supreme Court ruled Thursday in favor of a Catholic foster care agency in its biggest religion case of the year, which pitted religious freedom against LGBTQ rights.
Justices said officials in Philadelphia violated the First Amendment by refusing to accommodate the faith-based agency’s religious beliefs.
Legal precedent requires the government to offer religious exemptions when it’s willing to offer exemptions for other purposes and can achieve its policy goals through other means, wrote Chief Justice John Roberts in the majority opinion.
Catholic Social Services “seeks only an accommodation that will allow it to continue serving the children of Philadelphia in a manner consistent with its religious beliefs; it does not seek to impose those beliefs on anyone else,” he wrote.
Five justices joined Roberts’ majority opinion, including the court’s three liberals. Three justices filed concurring opinions. There was no dissenting opinion in the case.
The case, which originated in 2018, centered on the religious exercise protections offered by the First Amendment.
Catholic Social Services and two of its foster moms claimed Philadelphia officials violated their religious freedom by refusing to partner with agencies that, for religious reasons, wouldn’t assess whether same-sex couples were suitable to adopt.
Philadelphia asserted that offering religious exemptions to its nondiscrimination rules would work against its goal of recruiting as many foster parents as possible.
Lower courts ruled in favor of the city, deciding its exclusion of some faith-based agencies did not violate the First Amendment. These rulings cited a 1990 Supreme Court ruling called Employment Division v. Smith, which said limits on religious rights are permissible if they stem from a neutral, generally applicable law.
The Supreme Court overturned these lower court rulings, stating that Philadelphia’s policy was not generally applicable since the city was willing to offer exemptions to nonreligious agencies.
Although significant, the ruling does not, as legal experts predicted it might, dramatically redefine how the Supreme Court applies the First Amendment.
2021-06-18
Previous Post: Portland riot police force resign after one charge with assaulting protester, called the ‘crowd control team’
Next Post: COVID-19 deaths in Alameda County, California adjusted down 25 percent