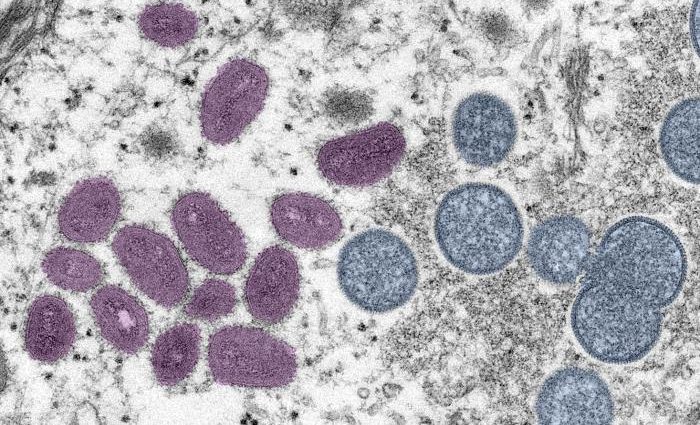 Through August 1, 37 monkeypox cases have been reported in the area–Pinellas County (20), Hillsborough County (16) and Pasco County (1).

Statewide, the Florida Department of Health has reported 480 total cases, fifth most in the country behind New York, California, Illinois and Texas.

Broward County has recorded the most cases in the state with 225, followed by Miami-Dade with 113.

Nationally, 6326 cases have been reported in 48 states, Puerto Rico and the District of Columbia. Only Montana and Wyoming have yet to report a case.