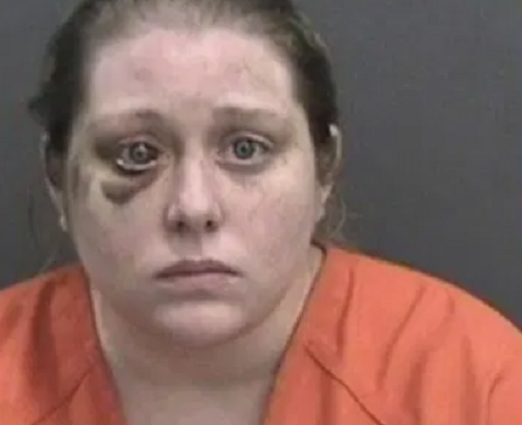 The Tampa Police Department have arrested a woman, Erica Schmidt, charging her with assault, rioting, throwing rocks at police and handing them out to other rioters.

Schmidt, 31, was arrested Saturday at an apartment located at 11727 12th Street and found a silver Hyundai Elantra, which matched the same car Schmidt was seen standing next to during the protests.

Officials detailed how Schmidt advertised she had rocks and encouraged others to use those rocks to throw at law enforcement during the protest at Fowler Avenue and at University Square Mall.

In one video Schmidt was seen on video standing next to her car and a box of rocks, yelling out, “Help yourself, make sure you … hit ’em for me y’all.”

Schmidt confessed to deputies to being present at the riots and that she and her boyfriend brought rocks to the riot. She acknowledged the protest turned violent, claiming that her vehicle was damaged and she was beat up by fellow rioters.

The woman was arrested and charged with three counts of aggravated assault on a law enforcement officer, throwing a deadly missile, rioting/inciting a riot and unlawful assembly.