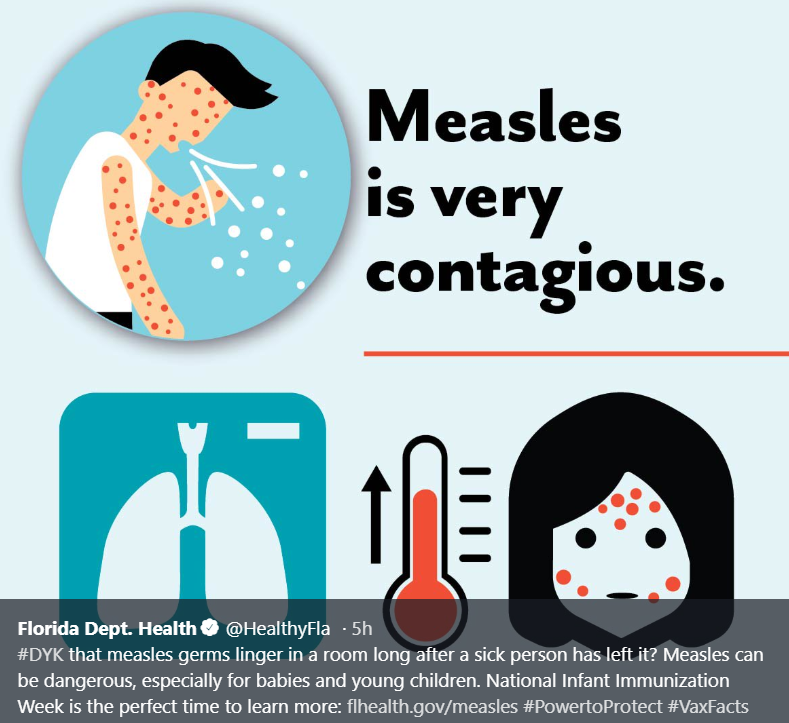 Flights of Afghan refugees to the US were paused Friday after four cases of measles were discovered among Afghans who had recently arrived in the country.

The White House said the halt was recommended by the US Centers for Disease Control and Prevention after the four measles cases were diagnosed.

NEWS TALK CLIP BELOW DISCUSSING THE STORY, OR CLICK HERE

“Operation Allies Welcome flights into the United States have been temporarily paused at the request of the CDC and out of an abundance of caution because of four diagnosed cases of measles among Afghans who recently arrived in the United States,” White House press secretary Jen Psaki told the media.

Psaki did not say where the cases were located.

Fort McCoy, an army base in Wisconsin that has been taking in Afghan refugees, said in a statement Friday that “Operation Allies Welcome identified a single guest who had arrived” last Saturday and “who presented with symptoms consistent with measles.”
A measles diagnosis was confirmed the following day. 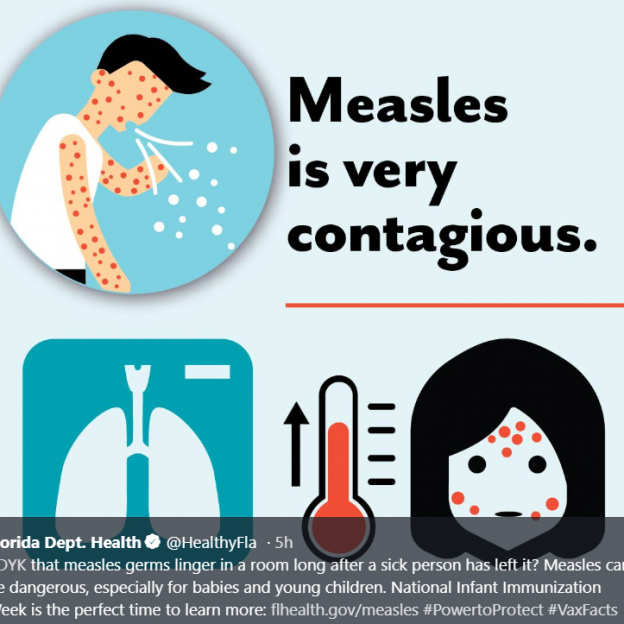 “Immediately following notification of the suspect case, the guest was placed in isolation and guests at risk of exposure were placed in quarantine. Post-exposure vaccination was also provided to those at risk and contact tracing was completed. Since the identification of the case, no other guests have been diagnosed with measles,” the statement said.

Psaki said the individuals found to have measles were being quarantined in accordance with public health guidance and that contact tracing had begun. She said arriving Afghans were required to be vaccinated for measles as a condition for their entry into the United States.

The vaccine for measles, mumps and rubella is currently being administered to Afghans at military installations in the United States, Psaki said. She added the administration is exploring measures to vaccinate people at overseas locations.