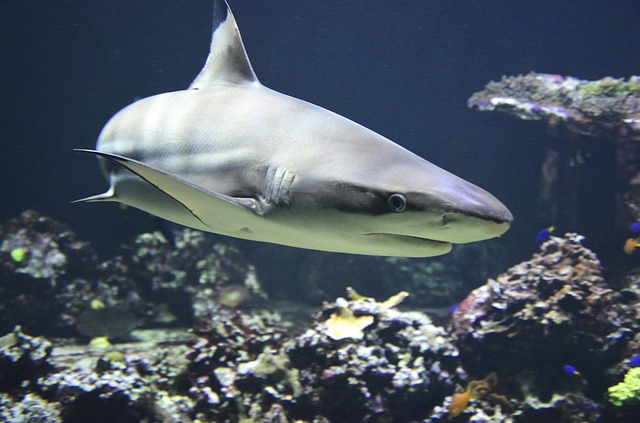 After playing in the NFL for more than a dozen years, not even former Tampa Bay Buccaneer defensive lineman and Hall of Famer could win against a shark.

The 43-year-old Sapp was bitten by a shark while lobstering off the Florida Keys. Apparently both Sapp and the shark were going after the same prize.

Fortunately for Sapp, the bite was too serious and he wrapped it up using black electrical tape, continued lobstering and then headed back.

And this morning he hit the microblogging site once again– Good morning, after my nurse Lanaya kept a watchful eye on me last night! #Round2#GoProToday Dakota and JC toopic.twitter.com/clzApUCP8S