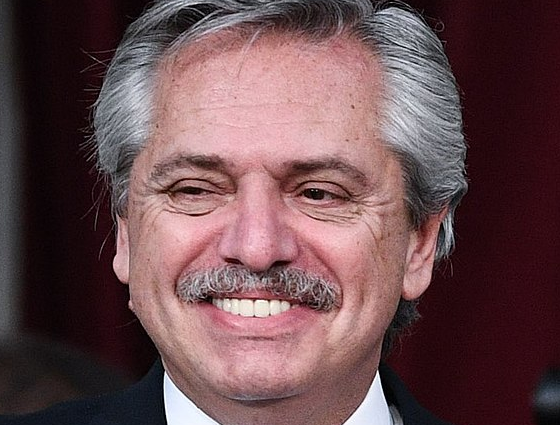 When Alberto Fernández was a presidential candidate during the summer of 2019, one of his main political positions was the decriminalization of abortion in Argentina, a country of 45 million people.

“I have made the political decision to decriminalize and legalize abortion because I do not want any more women to die. The first thing should be to decriminalize to end the clandestinity. We cannot ignore what is happening. It is a public health problem”, he said in August 2019.

He kept his promise. A little more than one year into his presidency, Fernández this month signed a law that allows abortion until 14 weeks of pregnancy and beyond that in cases of rape or when a woman’s health is at risk that was passed by the Senate on December 30.

“Today we have a better, more equal society,” said Fernández. “This is a great step towards equal rights, giving women the possibility to decide.”

A previous abortion bill was voted down by Argentine lawmakers in 2018 by a narrow margin.

Argentina became the largest nation in Latin America to legalize elective abortion and only the fourth joining Cuba, Uruguay and Guyana.